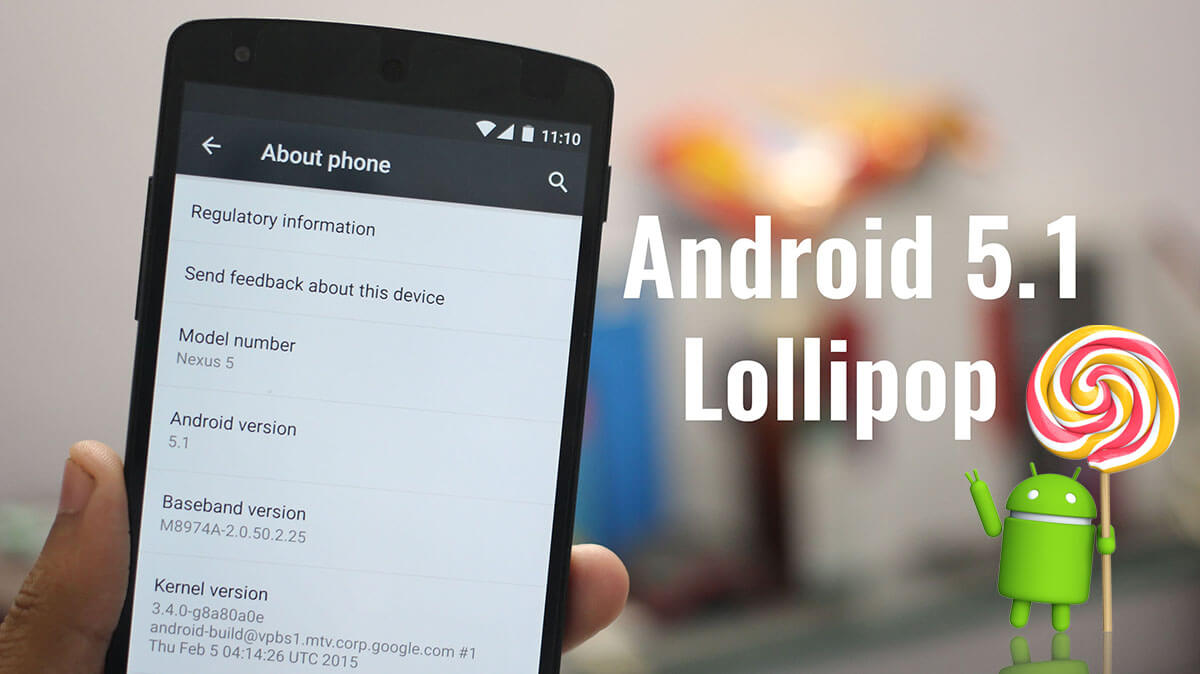 Android Developers and users are eagerly awaited the 5.1.1 release to fix this bug. Google has acknowledged that the leak existed, but also posted that the necessary repairs had been made. Google did not have everything ready to go for Android 5.1, which is why the Android 5.1.1 update is so important to many Android users. We might also see the addition of a VPN (Virtual Private Network) which would allow users to tap into a Wi-Fi network to communicate over a Google owned VPN. 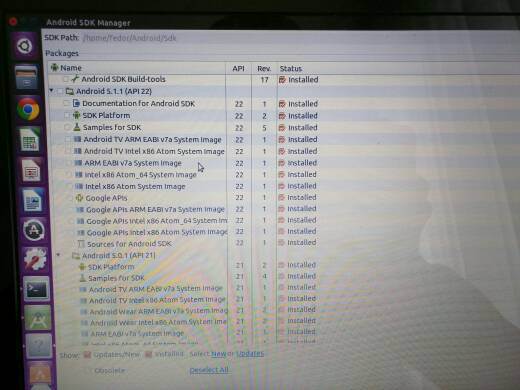 It's only a matter of days until we see some Nexus Factory images for the 5.1.1 build available for download. Over-the-air updates to 5.1.1 will also come as early as next month. Stay tuned!