Android 7.0 Nougat beta testing for the Samsung Galaxy S7/S7 Edge is about to begin

Android 7.0 Nougat beta testing for the Samsung Galaxy S7/S7 Edge is about to begin 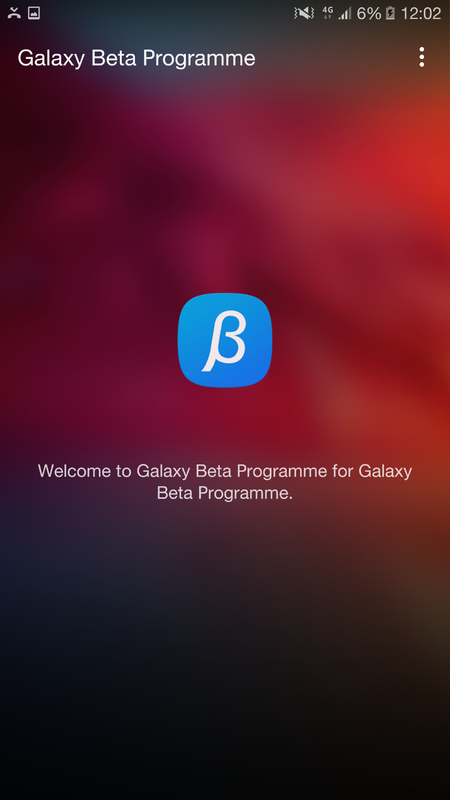 As expected, Samsung has decided to follow the same strategy as it did last year with the Galaxy S6-series. What this means is that just like the S6 range of smartphones had the option to download and beta test Android 6.0 Marshmallow on them, the S7-series will also enjoy the same beta-testing option this year with Android 7.0 Nougat. In fact, the beta version of the Nougat OS could be going live in the UK as you read this. Even though the source only reports the S7 Edge having the option, the S7 is also on the same list in all likelihood.

In order to sign up for the program, you will need to download and install the Galaxy Beta Program application from the Galaxy Apps Store and onto your S7/S7 Edge. Now you should see an option to enrol for the Nougat beta-testing in the app, but it isn't live yet and will probably go live only after Samsung makes it official. When the registration becomes available and you complete it, keep your fingers crossed because they will definitely not select everyone.