Android 7.1.1 Nougat Developer Preview 2 is now rolling out to Nexus devices and the Pixel C tablet

Android 7.1.1 Nougat Developer Preview 2 is now rolling out to Nexus devices and the Pixel C tablet 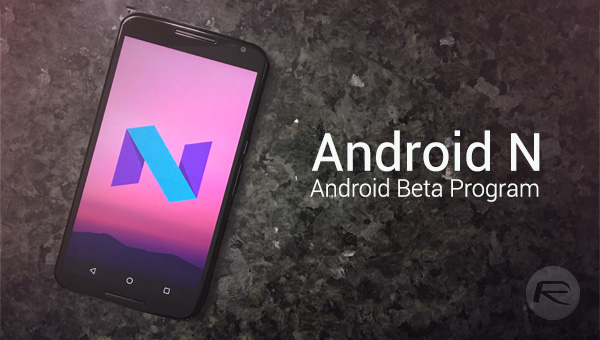 Android 7.1 Developer Preview 2 is now available for the Nexus 5X, Nexus 6P, Nexus 9 and the Pixel C. If your device is part of Google's Android Beta Program, you should receive a prompt for updating the device via an OTA update very soon. Just in case you are not enrolled into the beta program or if you are not willing to wait for the OTA file to come to your device, factory images are also available for users to download and flash manually. Post the update, the build number on your Pixel C should change to NPF26H. On the Nexus 5X and Nexus 6P, the build number should change to NPF26F.

The second preview brings support for the Nexus 9, as stated by Google earlier and this build is pretty close to what the final version of the Nougat 7.1.1 OS will look like when it's released in December. As explained by David Burke from Google, these are some of the changes that the second build brings to the OS.

1. Bug fixes and improvements in overall performance
2. Retains the developer features and level 25 APIs of Developer Preview 1
3. An experience that's almost identical to the one which will be provided by the final build