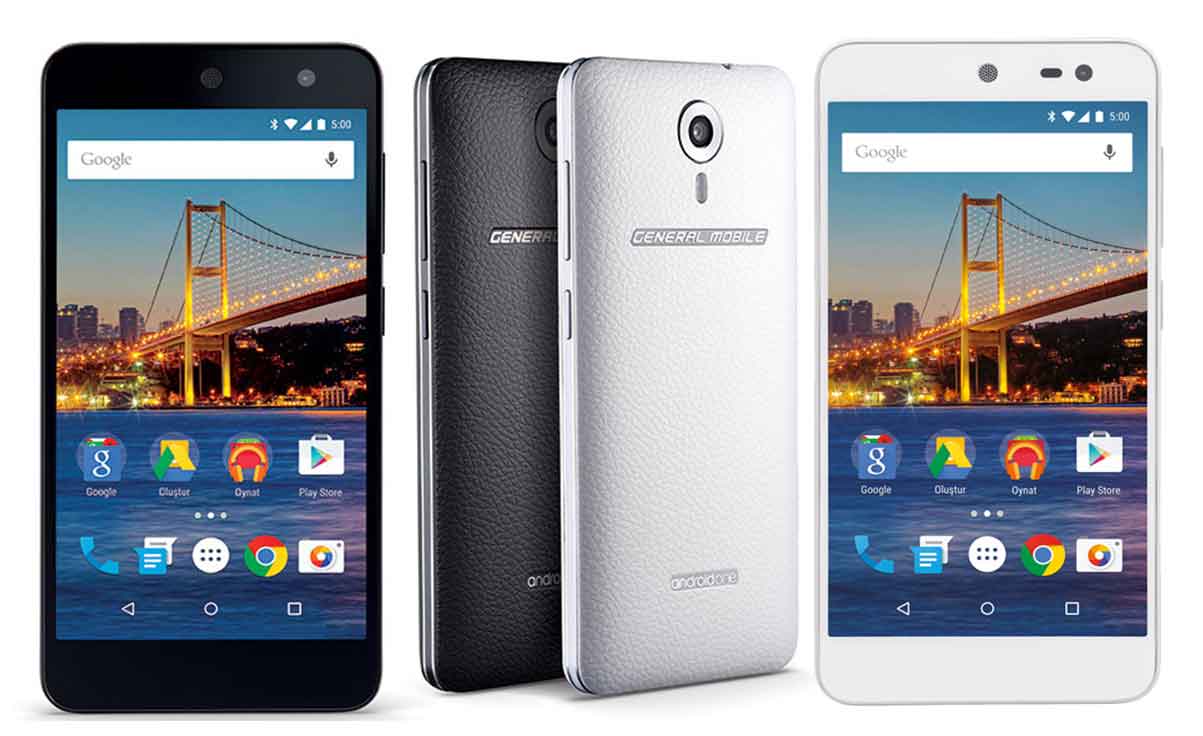 The file contains the latest Android SMR patches right up to the month of December. Since there have been no announcement or post from Google about this yet, we are not entirely sure about all the details as of now. Nevertheless, the screenshot you see below was taken of a General Mobile 4G phone, which shows us that the update will be a 240.6MB download. Keep in mind that the files will greatly differ in size, depending on the model concerned. For example, Vodafone Australia had earlier declared some details about the upcoming Nougat 7.1.1 upgrade for the Nexus 6P and that was a 650MB OTA download.

Other devices that are scheduled to get upgraded to Android 7.1.1 directly from Google are the Pixel, Pixel XL, Pixel C, Nexus Player, Nexus 9, Nexus 6, Nexus 5X and Nexus 6P. Head over to https://forum.youmobile.org/downloads/ to find all the latest updates for your smartphone.