Apple announced that its first shiny new wearable device "Apple Watch" will be Available next month (April 24th) Starting from $349 up to $17,000. The device will be powered by "Apple S1" SiP (system-in-package), which is a smaller-sized variation of the SoCs (system-on-chip) that grace the insides of nowadays smartphones and tablets.

Who manufactured the S1 chip that powers Apple's first Watch, its greatest enemy, Samsung. Yes, Apple Watch is Powered by the Samsung-made S1 chip. The Korean giant has also made the A8 chip that's powering the iPhone 6 and iPhone 6 Plus. 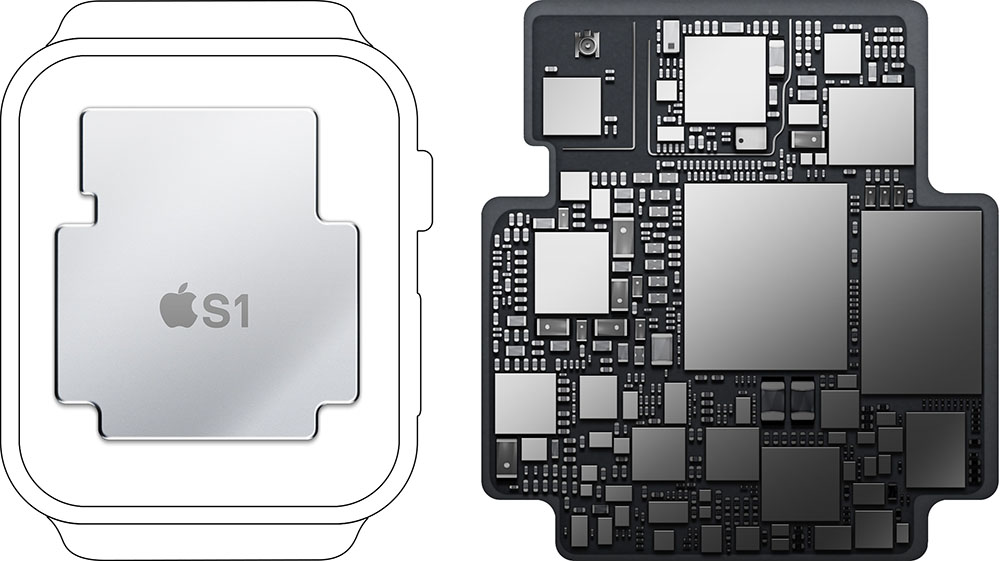