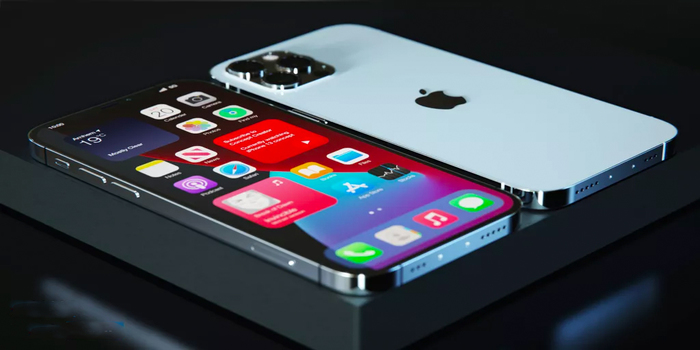 Apple just officially announced the date for its annual developers conference that is going to be held on June 7 and just like last year, it's going to be a virtual event due to the ongoing Covid-19 crisis. WWDC is an event, where Apple typically unveils its upcoming devices including iPhone, iPad, Apple watch, Apple TV, and other Mac software related updates. The event will continue from June 7 to 11 and will be free for developers to attend.

The event is mainly focused around iOS developers who specifically create games or apps for Apple's products. However, it's also used to give the audience a little sneak peak at the new features coming to their devices. Typically, the software announced in WWDC is in beta version before final release in the fall.

Last year, Apple said, it was transitioning from Intel processor to its own in-house build chips. It announced the first computers to use its MI processor in Nov, 2020. But during WWDC 2020, it show-ff an example of how powerful its new processing chips will be. It also announced iOS version 14 for iPhones, iPad, and watch. In 2019, Apple took advantage of the event to unveil the Macbook Pro, which is by-far the most powerful computer so far, targeted for creative professionals.

A few reports suggest that Apple might also announce new hardware products somewhere before WWDC 2021. As we are expecting new series of iPad in next month. But the company is also reported to refresh its iMacs and other computer devices with new processors. So, it would be safe to assume that if Apple doesn't unveil these products in April, we might be witnessing these in June.