Apple granted a patent to Make a Google Glass-like device

Apple granted a patent to Make a Google Glass-like device 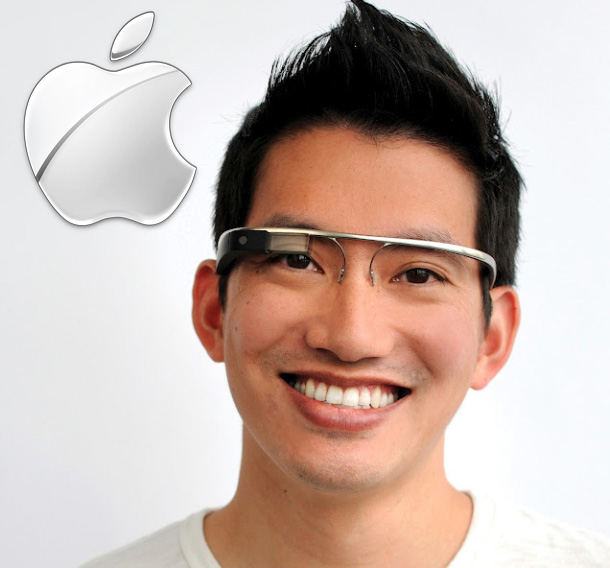 Google is the first company to show its Smart head-mounted computer called "Google Glass" to the world, but this doesn't stop Apple from patenting the idea, It turns out Apple has filed this patent way back in 2006! Of course, the patent seems to be a bit vague and doesn't necessarily mean that Apple is working on a Glass-like device, but it does seem to have a lot in common with stuff like head-mounted displays projecting images to the user's eyes and other stuff like that.

Here is a brief description of Apple Statement: