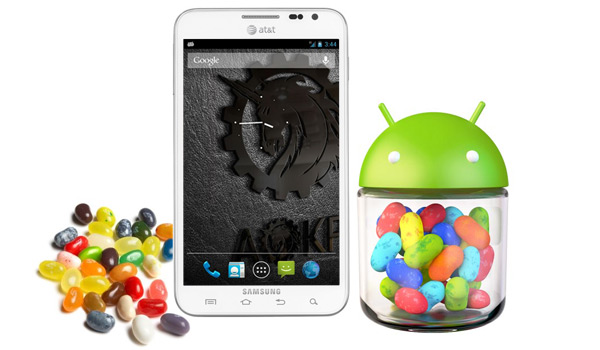 According to these reports, Samsung Galaxy Note will get Android 4.1 Jelly Bean Update before the End of the year, which suggest a Q4 Rolling-out. The update will include all Galaxy Note variants (N7000, I717... etc) for all carriers.

The Update Change-log is not yet available, but according to our sources it will pack Android version 4.1.1 (JB) and some minor UI changes on Samsung's TouchWiz.