Confirmed: Samsung Next Galaxy Device to launched in August,15

Confirmed: Samsung Next Galaxy Device to launched in August,15 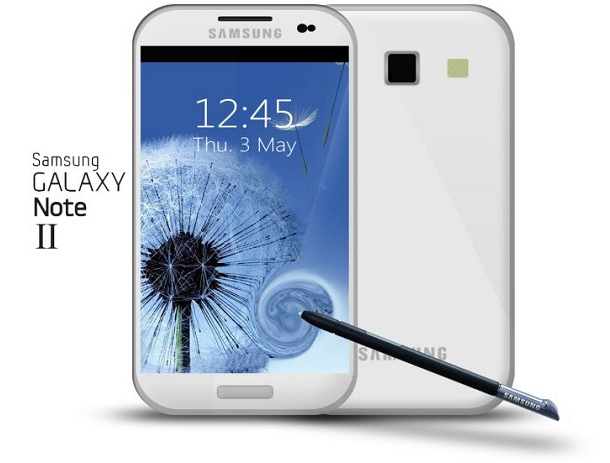 Confirmed reports says that Samsung will be making a major announcement and unveiling its newest Galaxy device on August 15th. Most likely we will see the introduction of the Samsung GALAXY Note II. A sequel to the phablet is expected to feature a slightly larger 5.5 inch WSXGA+ (1680x1050) Super AMOLED display, an 8MP rear-facing camera, 1.5GB RAM, S Beam, S Voice, NFC, and LTE connectivity.

YouMobile reported yesterday, the GLBenchmark test might have revealed an overlclocked quad-core Exynos 4412 for the phablet II. The Samsung GALAXY Note II is allegedly penciled in for an October launch.