Double VPN: Useful or Not

Double VPN: Useful or Not 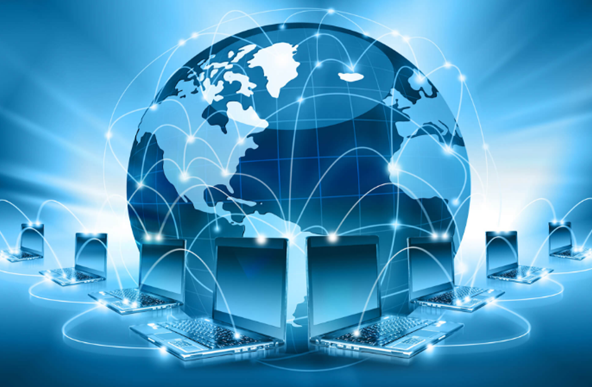 Modern technologies provide numerous benefits, however, there are also numerous nuances that need to be addressed in order to actually use those technologies adequately.

In the world of anonymizers, Double VPN can still be considered an innovation. Its main feature is that the server to which we connect and the exit point of which will be outgoing traffic are two different servers, and preferably located in different countries. The implementation of such a mechanism is of no particular complexity, although there are always some exciting moments for mac vpn as well as for Windows and Android.

About Technology in More Details

Double VPN technology is a chain of two servers with a difference of input and output IP addresses. In this case, you connect to the IP1 of the first one with encryption of all data, then your traffic is encrypted a second time and sent to the IP2 of the second one. As a result, you will be on the Internet with IP3. This technology helps to provide highly efficient protection because all your traffic will be encrypted twice and will pass through different countries.

A typical scheme for implementing traffic routing through the OpenVPN server uses the NAT mechanism and the OpenVPN itself in the mode of changing the default gateway. In this case, all client traffic is redirected to the OpenVPN server, where it is forwarded to the Internet with a substitution of the source address.

One of the models of such traffic tunneling is as follows:

For example, if you test the Germany-Czech chain, the encrypted traffic will first pass through the server in Germany, then through the next one in the Czech Republic, and only then it enters the external resources of the Internet. This will provide robust security, plus double encryption of the transmitted data. Thus, your external IP will not even be known by the first server, not only by your Internet provider.

Accordingly, we can mention the following benefits of Double VPN technology use:

●       Your ISP will recognize the connection to the first VPN server, but will not see your final IP address on the Internet, since the Internet is accessed from the second one.

●       The second VPN server will not get your real IP address, as it will be anonymously hidden by the first one. It increases your privacy.

●       You can take advantage of different geographical locations, since VPN servers are located in different countries or even continents.

●       At each stage the IP address changes which creates a layer of your anonymity.

However, if you analyze sites on the request of Double VPN in Google, then this service is provided by a little more than ten companies around the world. Thus, we can conclude that companies see no sense in complicating the sales model by introducing Double VPN. It happens due to the fact that together with this implementation it will also be necessary to develop a system for logging the actions of clients using a cascade of servers.