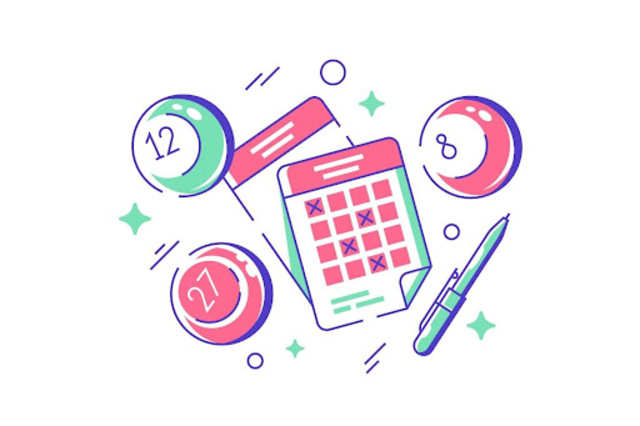 Keno is an easy-to-play numbers game, which is often compared to the Lottery and Bingo. All you have to do is successfully predict a series of winning numbers across a ticket. Those winning numbers are then called out - or revealed across a screen - and if they match up with your chosen grid of digits, you'll be one lucky winner!

Whilst the game has undoubtedly swept many nations, one that has taken the game on with particular enthusiasm is Canada. Although standing as a country that has previously struggled to nail down their regulations, the Lottery was actually one of the first games to be accepted into Canadian society - must be a numbers thing!

To find out more about Canada's love affair with Keno - and how to get your own slice of the action - read on.

Keno is a simple numbers game, originating in Ancient China; invented by the mighty King Leung. The original purpose of the game was solely as a fundraising strategy, to support the army in protecting the nation, over 3,000 years ago. The game proved to be so popular, that it was able to be utilised in order to fund the building of the Great Wall of China.

However, at this time, the game was played quite differently. The biggest change is that whilst we now associate numbers with what we can place bets on, it used to be Chinese symbols. What's more, then, the game's grid was made up of 120 characters, divided into subdivision, which lead to the chances of winning being considerably lower than our newer numbered version.

What is the history of Keno in Canada?

As the game was gradually westernized, it was its way over to Canada via Chinese immigrant workers who were helping to lay tracks along the country's border during the 19th century. The game erupted in a similar way to traditional card games when tracks were laid between Las Vegas and the pacific coastline in 1905, and the workers were looking for a way to unwind after a long day.

Back to Canada, and the construction workers' love for Keno was soon introduced to the wider community, with the symbols being replaced by more familiar numbers.

How do you play Keno?

Keno began its journey in-person, and those paper tickets are still available to purchase today, however the preferred way to play has now transcended over to online. Gone is the need to go out to your local shop or purchase a physical ticket; you can now get your fill of Keno from the comfort of your own home.

If you're still wondering how to play Keno, then you'll be happy to hear that it couldn't be easier! First, choose the type of ticket you wish to play with, including single, combination and computer-generated; with the latter option consisting of numbers that are chosen on your behalf. You then choose your stake and it's time to play! It's really as simple as that - which is perhaps why the game has become so popular over the years.

And, if you're still new to the game, then a lot of online casinos will also offer a demo mode of the game, allowing you to play through a couple of rounds of keno without laying down a single penny. After all, practice makes perfect!

Why do Canadian's love Keno?

The obvious answer is that the potential for big wins from any game of Keno are what keeps Canadians coming back for more! Incredibly popular across the nation, thousands of players are known to gather each week, just to get a slice of the action.

The chance to win big has escalated so far that players in Canada can now bag enough winnings to have them set for life! That's right - mark up a total of ten winning numbers across a single ticket and you could receive up to CA$100,000 a year - or CA$2 million if you're looking for a lump sum.

So, play like a Canadian and dive straight into the world of Keno. After all, what's stopping you now?