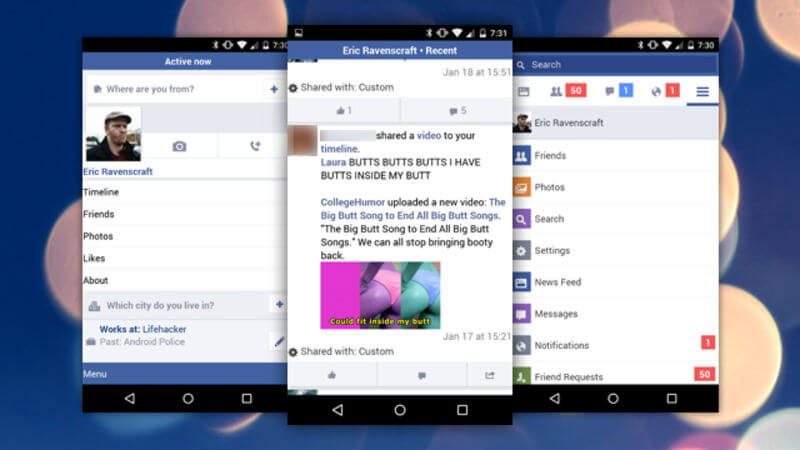 Facebook has just officially published "Facebook Lite" v1.0.0.0 App on the Google Play store. The main reason for this App is to make a lite, fast Facebook App for Low-end Android smartphones, as the current Facebook App is very large in size and performs slow on low-spec devices with less Ram and CPU power and uses less data and works in all network conditions 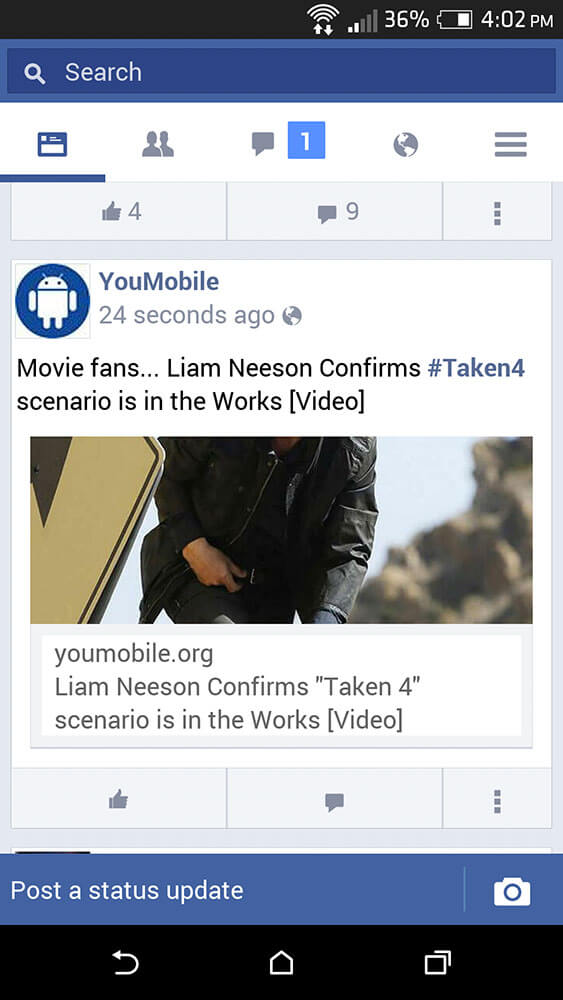 Facebook Lite is relatively tiny for an app from a major social network, weighing in at only a quarter of a megabyte a crucial stat if you live in a place that can only get 2G data access. There's a good reason for that, too: it looks like Facebook Lite isn't much more than a WebView wrapper for the mobile site, plus native Android notifications. 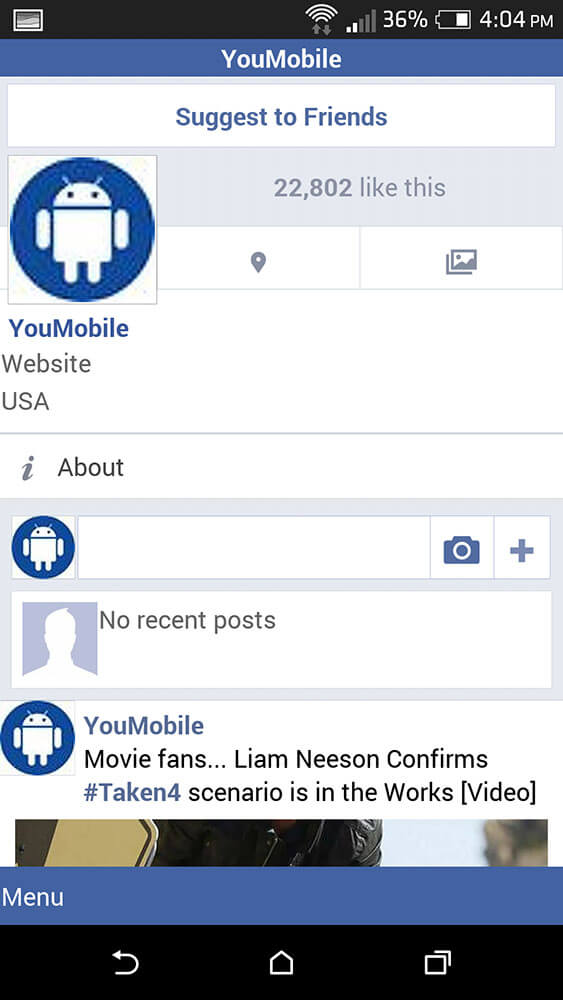 That might indeed be very useful for someone who just wants to check in on Facebook without loading up the admittedly heavy Chrome app, but for most current users it won't add any real functionality. Facebook Lite does include a few extra bells and whistles that aren't available on the web, like the ability to peek into your phone's contacts to see if there's anyone you've ever spoken to that isn't your Facebook friend yet. 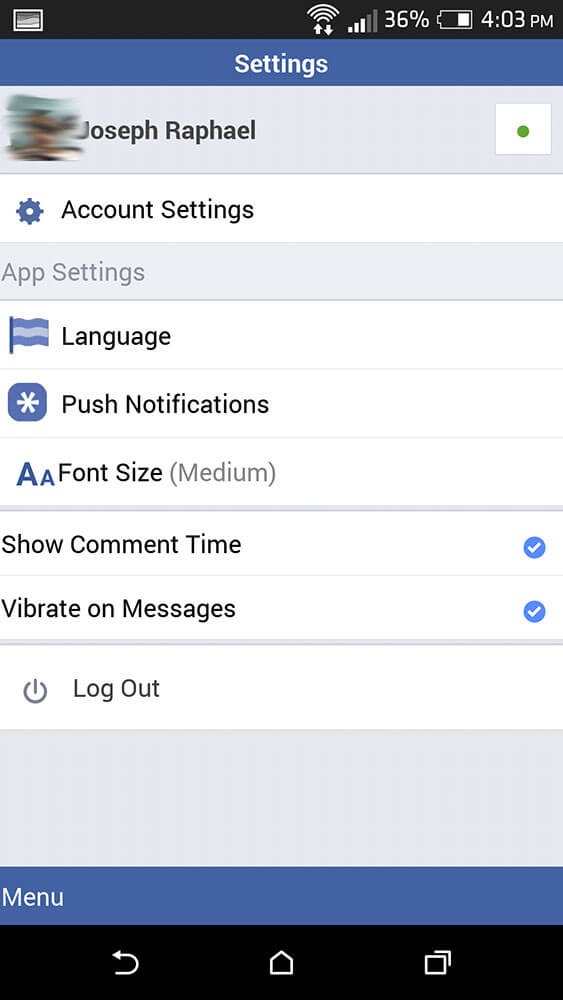 - Fast to install, the app is less than 1 MB
- Quick to load
- Efficient with data
- Designed for 2G networks and areas with limited network connectivity