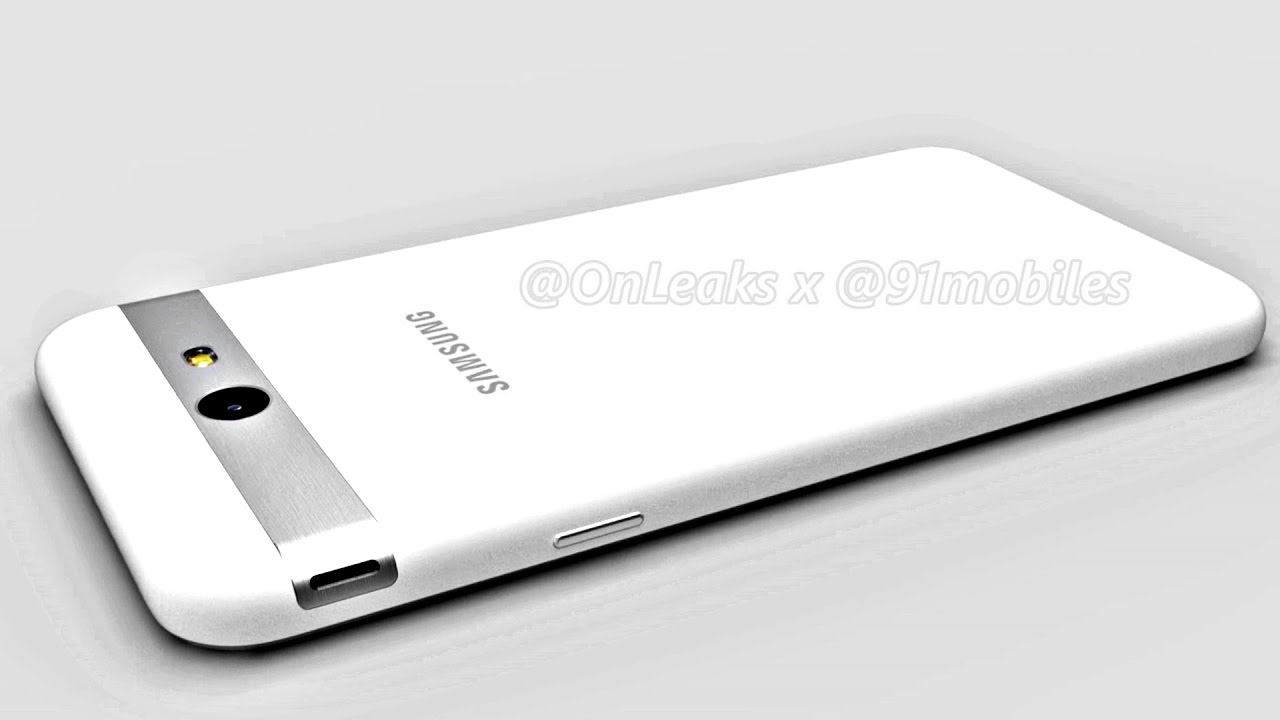 The Galaxy J7 Prime had started to receive the security patch for the month of February just yesterday and today, the same update is rolling out to the J5 Prime. Both updates feature no major changes or improvements apart from filling in the security gaps in the base Android build.

The updates will bring build version G610FDDU1AQA2 for the Galaxy J7 Prime and G570MUBU1AQA3 for the Galaxy J5 Prime. Both packages will land on your devices via OTA within the next few days.

If you have a Samsung smartphone that you want to update with the latest firmware versions, head over to our firmware section to find all the latest updates for your smartphone.