A public "Tech Preview" of the next version of Windows, Windows 9 codenamed "Threshold", could apparently land as soon as next month, according to certain unnamed sources. This version will almost certainly end up being called Windows 9 when it's going to be released in spring 2015.

Windows 9 has recently been rumored to introduce a few interesting new features, most of which are actually fixes to the niggles many have had with Windows 8 and its radical two-faced approach to computing. Long story short: using Windows with a mouse and keyboard is about to become a lot less of a hassle. 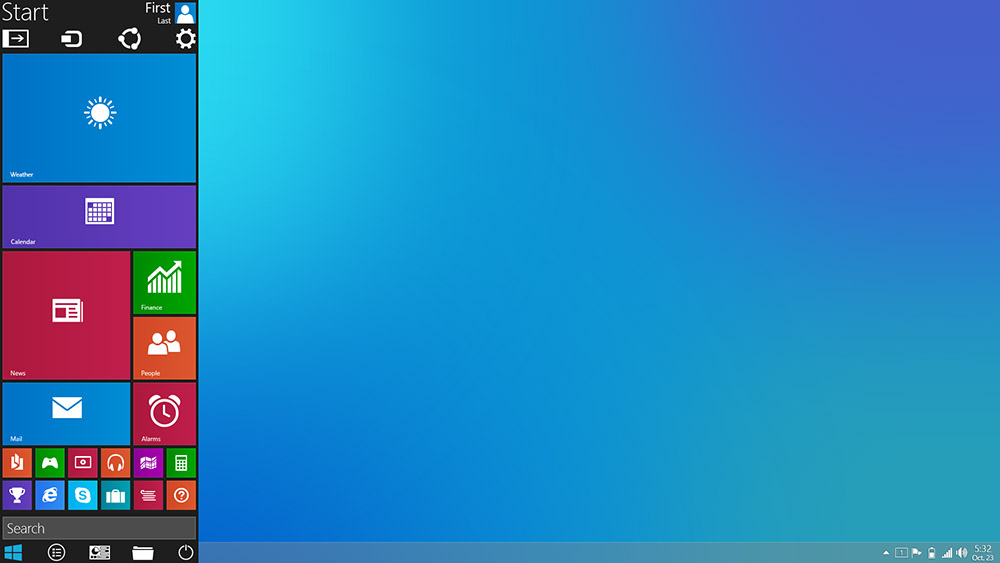 So, the Modern (aka Metro) apps are due to get windowing support, the elusive Charms bar will be gone forever, there will be a new "mini" Start Menu, and Microsoft may also bake in virtual desktops. Additionally, we may see Cortana make an appearance outside of the confines of Windows Phone.