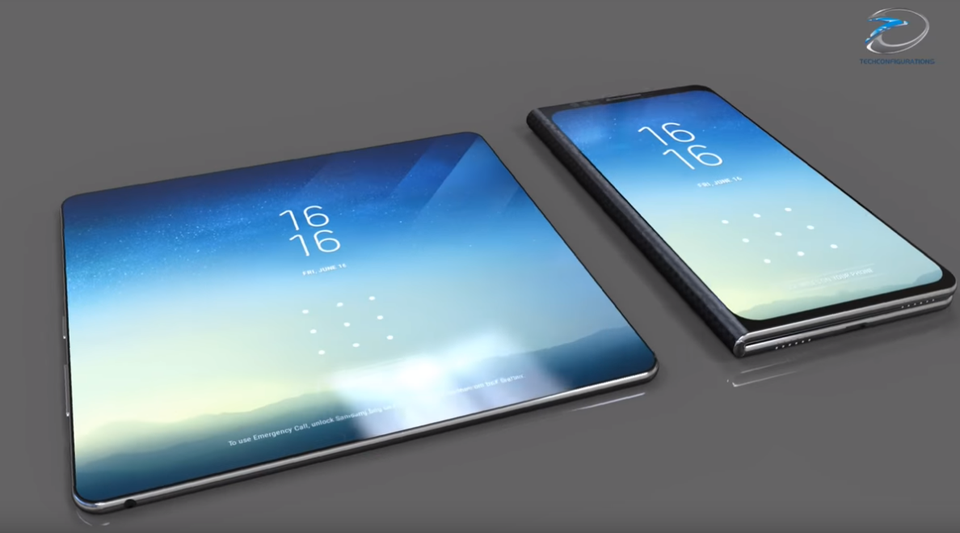 According to reports, the upcoming foldable smartphone project has been renamed to "Winner" from "Project Valley" by Samsung. These are of course internal codenames and has little significance to customers, but it's a development nonetheless. Rumor also has it that we will see this smartphone being unveiled at the Mobile World Congress 2019, but then again, that's what the rumors had been saying every year!