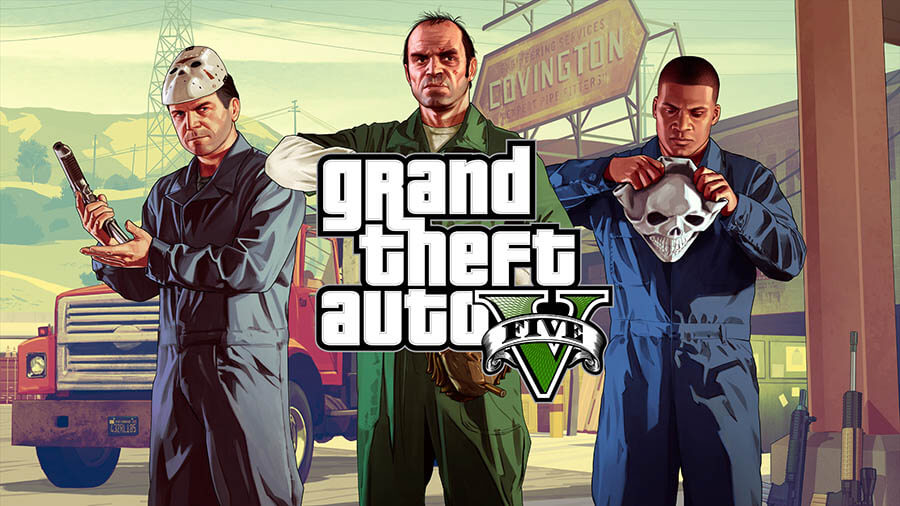 Till that moment Rockstar's hottest Game for 2014, GTA V, is still not available for PC. Today, Rockstar Games has officially opened pre-orders for its upcoming Grand Theft Auto V for PC. This is due to be released on March,24th 2015. If you pre-order GTA V for PC before February 1, you'll get $1.3 million in-game currency and a Free bonus Game too.

The currency is spread as follows: $500,000 for GTA V, and the rest for GTA Online. The bonus game will be given to you in the form of a digital download, and you'll receive the code for this immediately after you pre-order GTA V. The titles you can choose from include GTA IV, Max Payne 3, LA Noire, but also much older games such as GTA III and Manhunt.

However, To get the free bonus game you need to pay a 15% deposit at checkout for GTA V and then your digital code for the free game will be issued to help you pass the time until it drops.