Galaxy Note 8 could be called “Baikal”

Galaxy Note 8 could be called “Baikal” 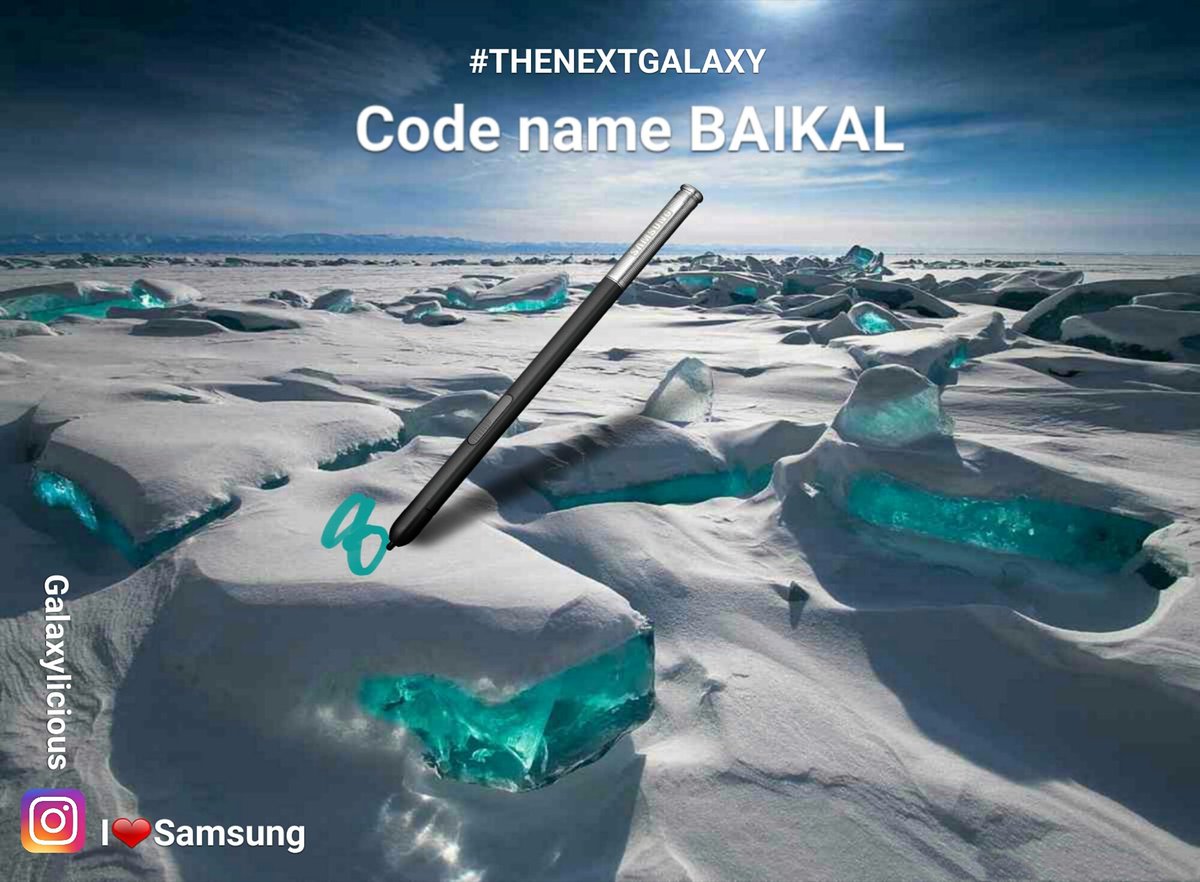 According to a recent post by Ice universe on Twitter, Samsung has the code name "Baikal" in mind for the next iteration of the Galaxy Note 8, which will be launched later this year. If you are wondering why Samsung may choose to name its flagship smartphone after the deepest lake in the world, then we can't really help you as we have no idea either!

Although Samsung had earlier confirmed that the Galaxy Note 8 is coming in 2017, many experts were of the opinion that Samsung may still change or alter the name ever so slightly to distinguish it from the disastrous Galaxy Note 7.

As far as the specs are concerned, it's still too early to be sure about anything. Nevertheless, apart from the obvious S-pen stylus, the device is rumoured to feature Samsung's first 4K mobile display, its AI powered voice assistant (Bixby/Hello) and an iris scanner. Rumors indicate that it could also be featuring 8GB of RAM, but 6GB RAM seems much more plausible to be honest. Then again, the ZenFone AR did already launch with 8 gigs of RAM, so you may never know!