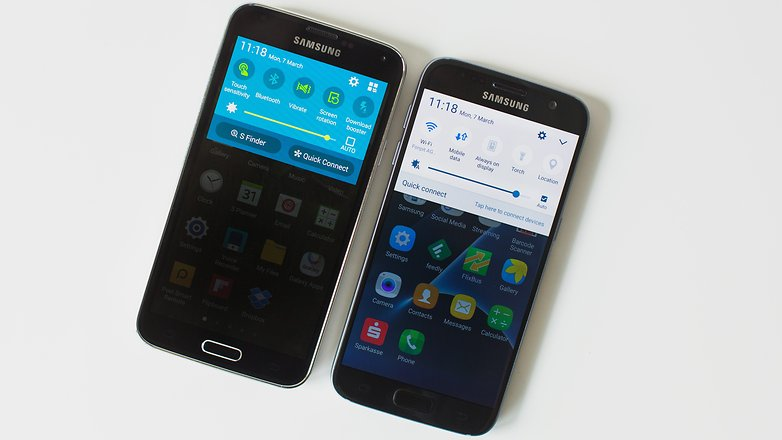 It always feels good to see an old device getting support from the OEM and although Samsung wasn't previously famous for doing that, 2016 - 17 has seen that scenario change. Reports have now confirmed that the Galaxy S5 is indeed receiving an update in Europe. The 127 MB file contains the February security patch but that's not all. It contains some of Samsung's own little tweaks for improving the performance of its flagship device from 2014. Post the update, the firmware version on the S5 will change to G900FXXS1CQB5.We do not have info about carrier locked versions yet. 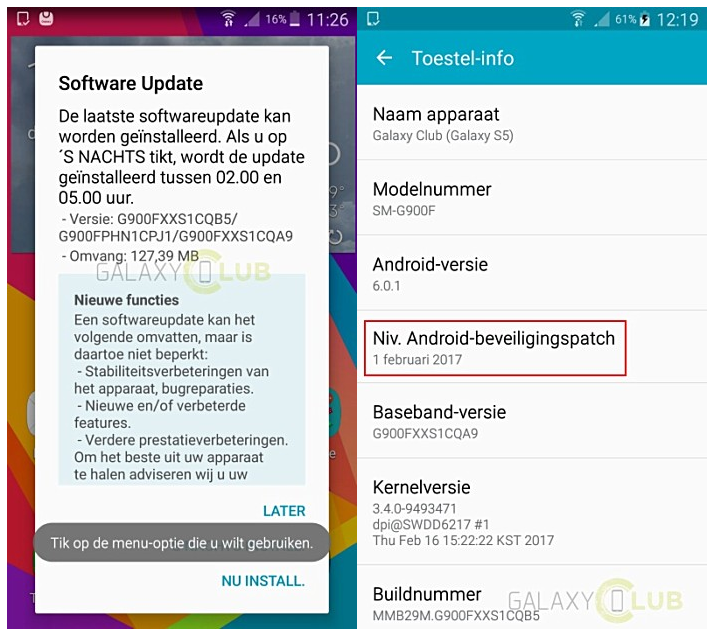 If you are still using the 3 year old device, you should be prompted to download the update anytime now, provided you are in the initial release zone. Even if you are not in Europe, don't worry because it is very likely that all versions of the S5 will be getting the February security patch. Nevertheless, depending on your location, you might have to wait a bit more than others. In the meanwhile, head over to our firmware section to find all the latest available updates for your Samsung smartphone.