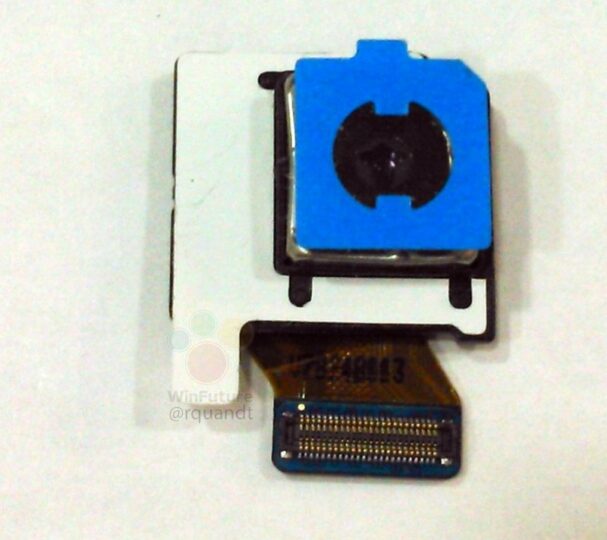 The rear camera and the fingerprint scanner which will be accompanying the Galaxy S9 has been revealed online a few hours ago, confirming the rumor that the Galaxy S9 will indeed be sporting just one camera at its unworthy back... The dual cameras will be reserved for the more premium Galaxy S9+. Now the question is, can you really blame anyone anymore when they blame Samsung for following in the footsteps of Apple? One would think that they would do the consumers a favor and endow both the devices with similar specs like every year, but that is not going to happen anymore it seems. 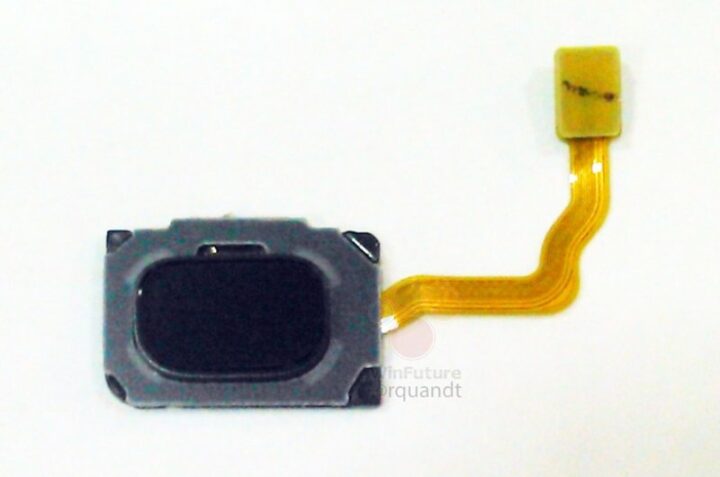 The Fingerprint scanner doesn't reveal much except the fact which we all knew anyway; Samsun has not yet been able to perfect their under-the-display fingerprint scanner. Let's just hope that like all the rumors suggest, Samsung at least decides to put the fingerprint scanner at a better location than they did last year with the Galaxy S8, S8+ and the Note 8.