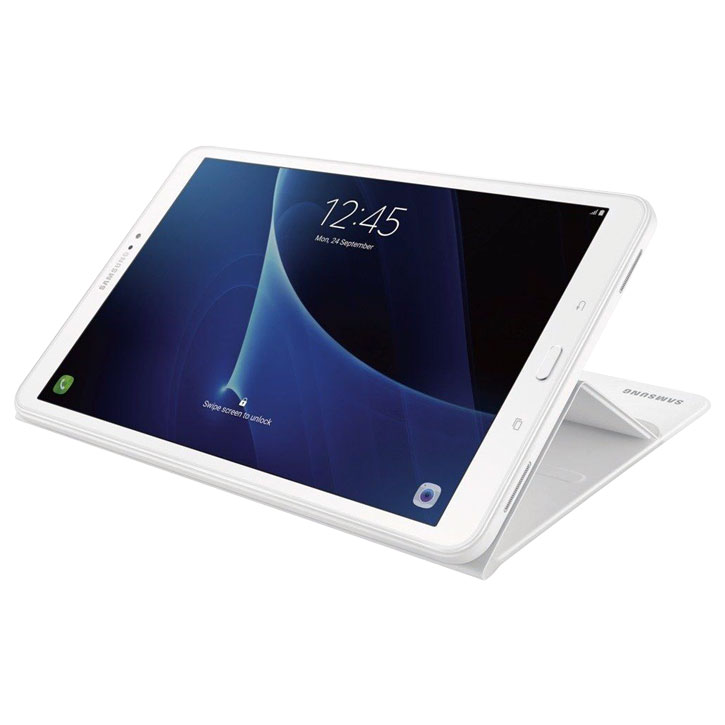 Samsung doesn't follow any set rules while rolling out the security patches and that seems to be a trend which will continue in 2018 as well. This month, it was the turn of the Galaxy Tab A (2016) to be the first device in the company's arsenal to be updated with the January patch. If you think about it, it's not very often that Samsung rolls out a security patch this early in the month, but nobody's complaining!

As per reports, firmware version T285DDU0AQL3 is being rolled out to the Galaxy Tab A (2016) aka SM-T285. The even more surprising fact is that the patch has begun rolling out in Bangladesh; a region not known for getting the first updates from Samsung. Given that the old tablet is still running on Android Lollipop 5.1.1, it's both surprising and good to see good that Samsung is still keeping it protected against security threats.