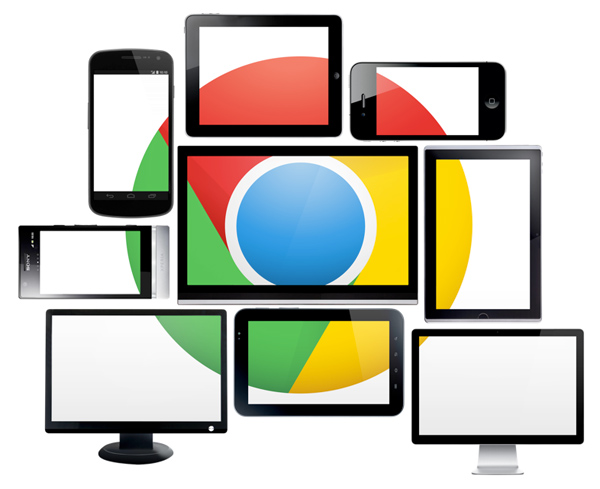 The biggest change in this release is only for Windows users: support for Microsoft's DirectWrite, a text layout rendering API that first arrived in Windows Vista, has finally been implemented. The question of improving how text appears in the browser on Windows was first brought up in the Chromium bug tracker back in October 2009 but Google only confirmed in June 2014 that it would be enabled by default in Chrome Canary 37.

Until now, Chrome used the Graphics Device Interface (GDI), which dates back to the mid-80s and the lower-resolution monitors of the time, to render text. Google says the switch "required extensive re-architecture and streamlining of Chrome's font rendering engine."