Google Now Launcher Update to v1.1.0 with Support to All Android 4.1+ Devices [Download]

Google Now Launcher Update to v1.1.0 with Support to All Android 4.1+ Devices [Download] 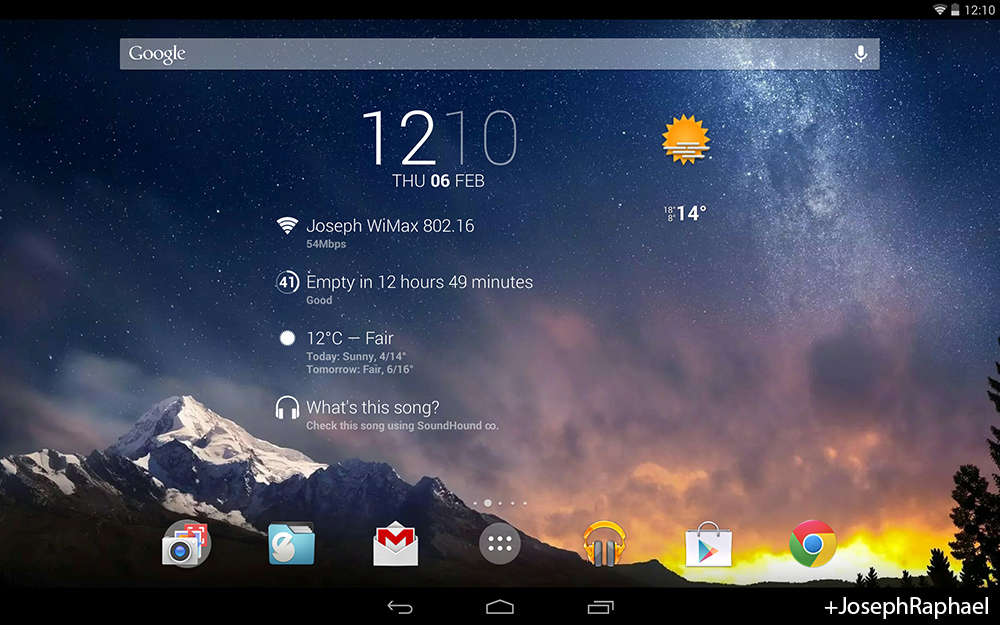 Google has just updated the Google Now Launcher to version 1.1.0.11 on the Play Store. This new version brings some minor bug fixes and makes the Launcher available to all Devices running Android version 4.1 or Higher. Before this update this Launcher was exclusive to Nexus devices and Google Play Edition devices.

The Google Now Launcher is just an APK that lets the Google Search app become the home screen, but Google was holding back official compatibility until now. The Launcher should offer to import the layout from your old launcher as well. You can download it directly from the Play Store from the link below, but first make sure you updated your Google Search App to the latest version too.