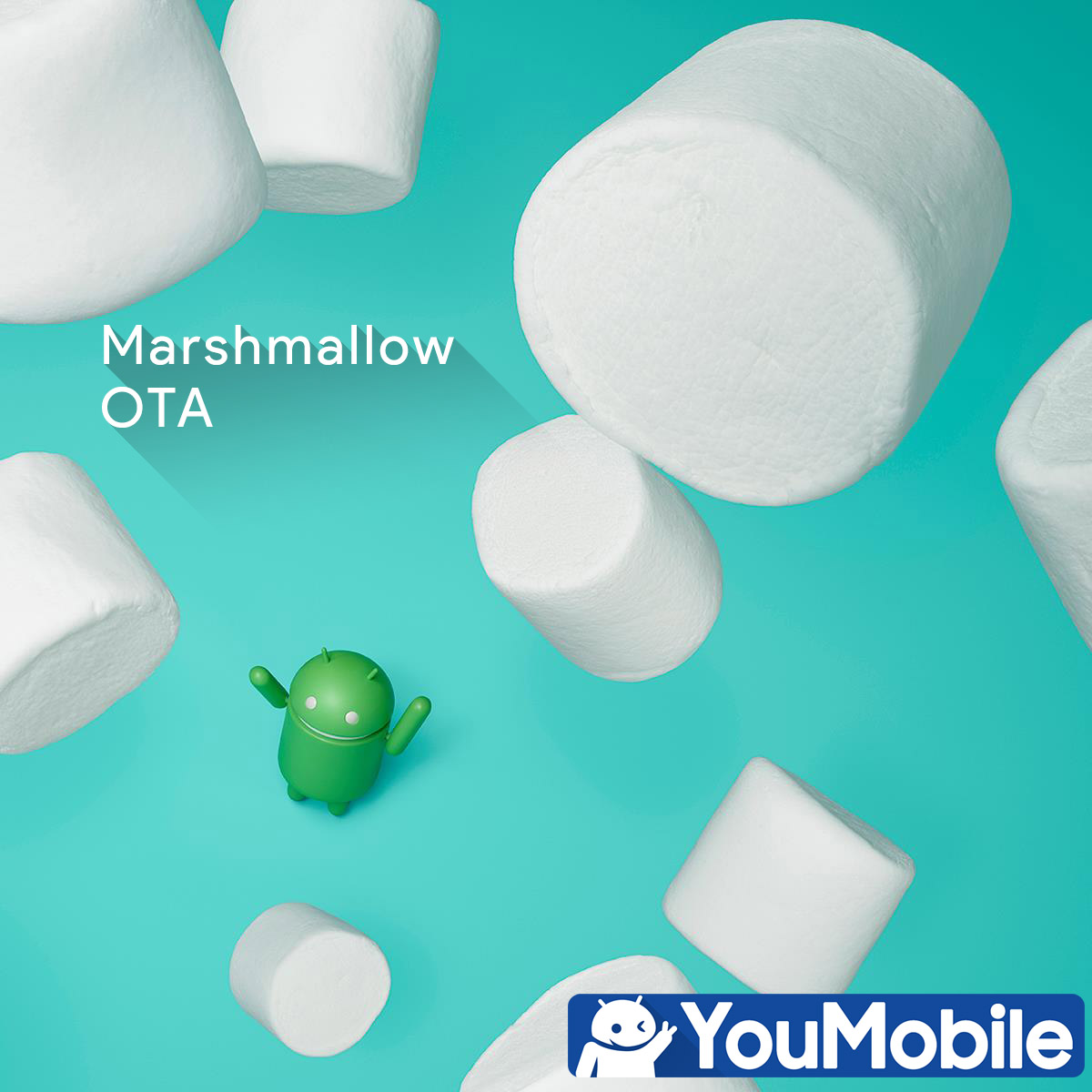 We have reported before that some of the Google Nexus devices will start receiving Marshmallow updates by Early October.. and here we are. Google has released the Android 6.0 Marshmallow factory Images to the Nexus line-up list we published before.

Today, Google has also started rolling-out Android 6.0 Marshmallow OTA (Over-the-air) updates to some of those devices worldwide, the OTA packages roll-out is slower as it gets released in stages. 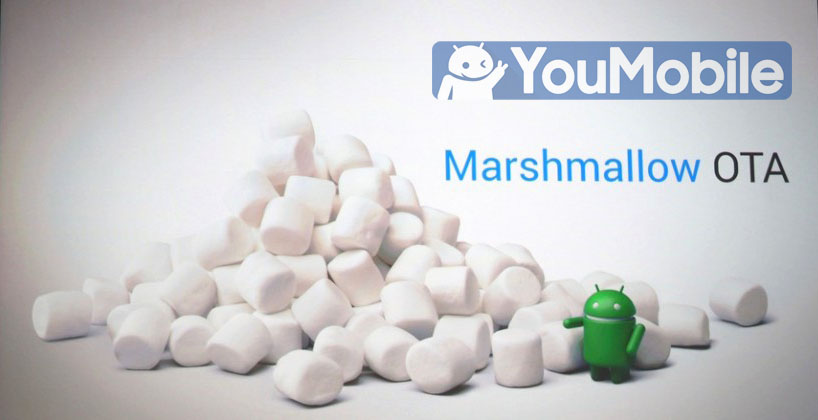 Note that flashing Marshmallow Factory image will wipe all your data, better wait for your OTA update to hit your device to avoid losing your data or apps (in case you don't have a backup ready). You can download the Official Marshmallow Nexus Image from here.