Google is now officially Rolling-out the Google Play services 6.1.11 update to all Android 4.1+ users. This a major update for the Play services App that packs many changes and enhancements to get your device ready for the Android L official release, which is seems to be pretty soon.

Among the update's changes is an improvement for analytics Enhanced Ecommerce, originally launched with Google Play Services 5.0, is an ecommerce tool to give sellers insights into product clicks, impressions, and other info. Support for Enhanced Ecommerce has been added to Google Tag Manager in this release. 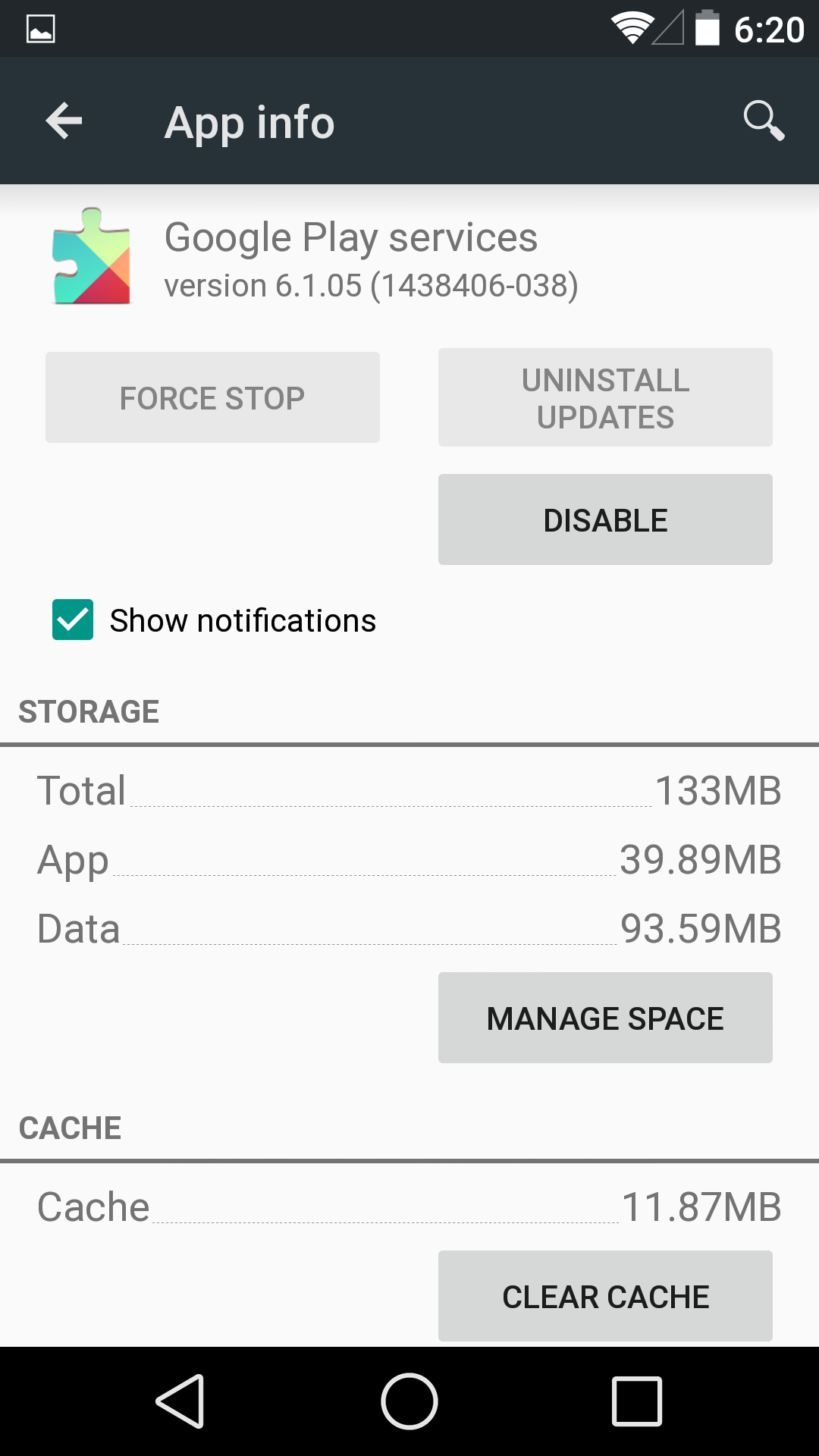 The update will also include enhancements to the Drive Android API, making it easier to resolve conflicts between local and server files. Additionally, the Google Drive file picking interface has been given a major material refresh. If you don't want to wait until you get the update on your device. You can Download the Official Google Play services APK from the link below. The APK provided has not been modified by any means. 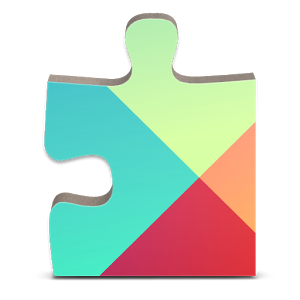