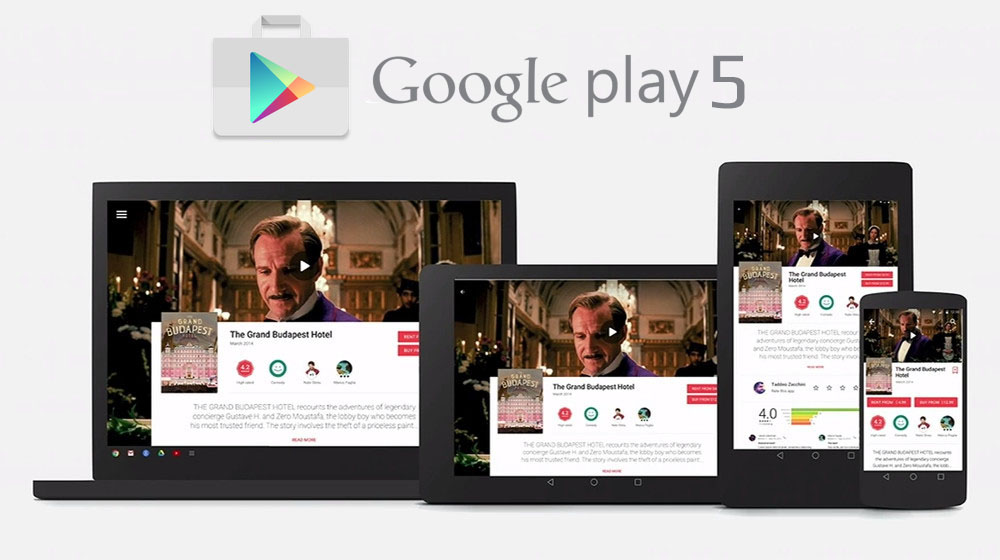 Google Play Store App has just been update to version 5.0.31 with Full Material Design UI, this update prepares the App for the Android L official launch. There is no official change-log for this update but we noticed some major changes in the UI of the App. 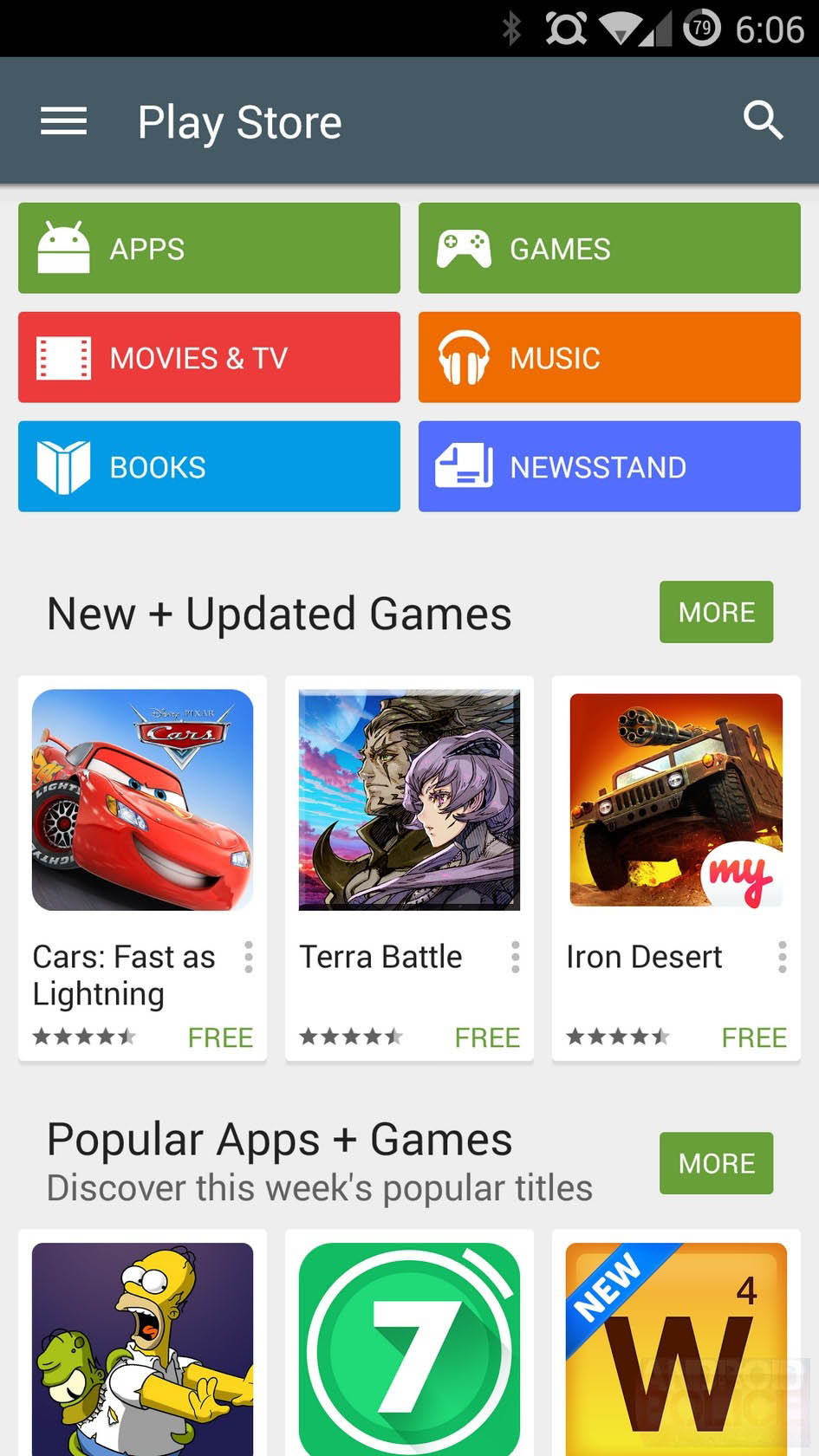 In Google Play 5.0.31, the App has adopted a New revised laucnher icon with a cleaned up icon that fits the new theme. You'll also notice new notification icons while updating or installing an App, It's more flat and clear than previous versions. 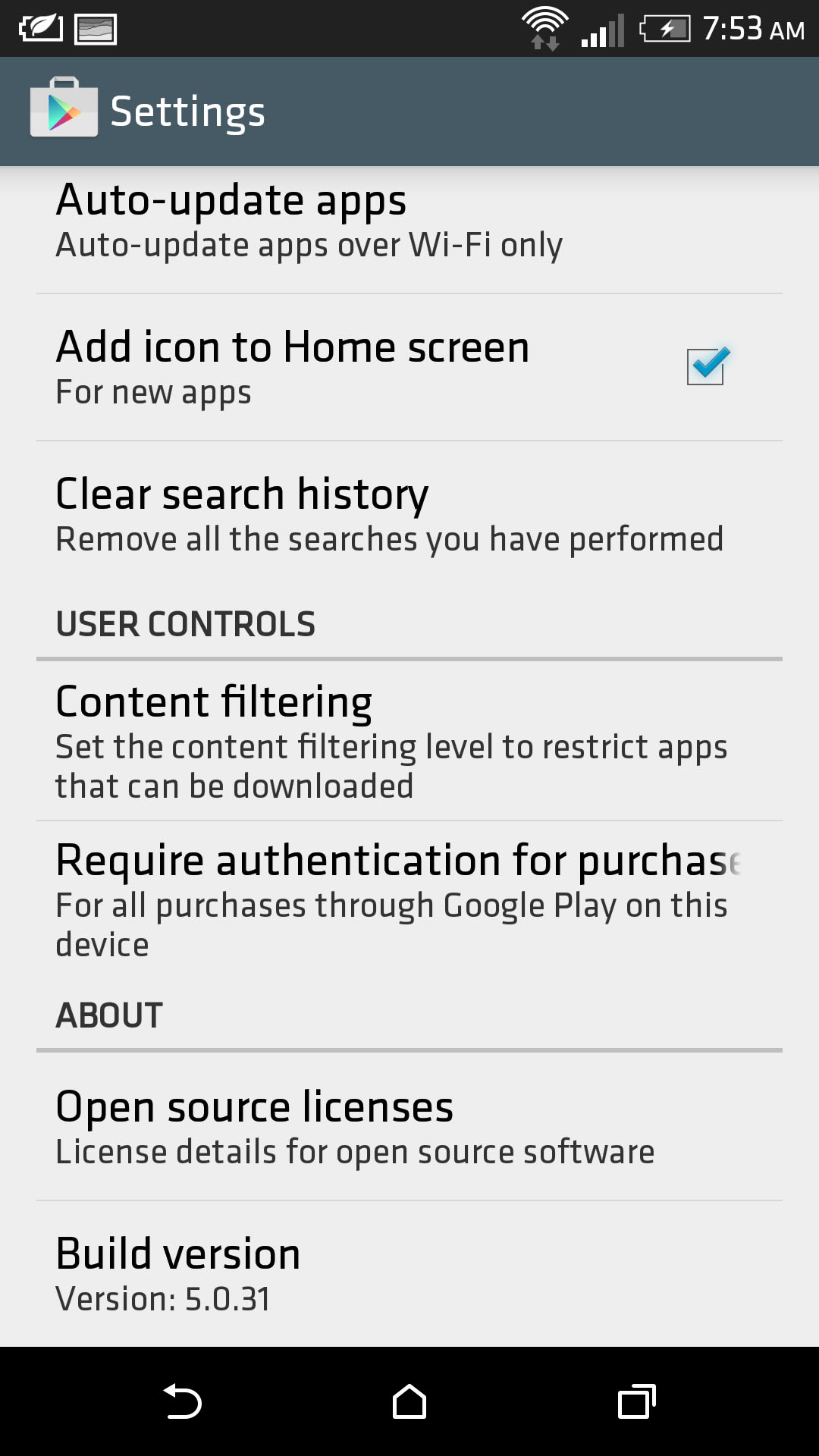 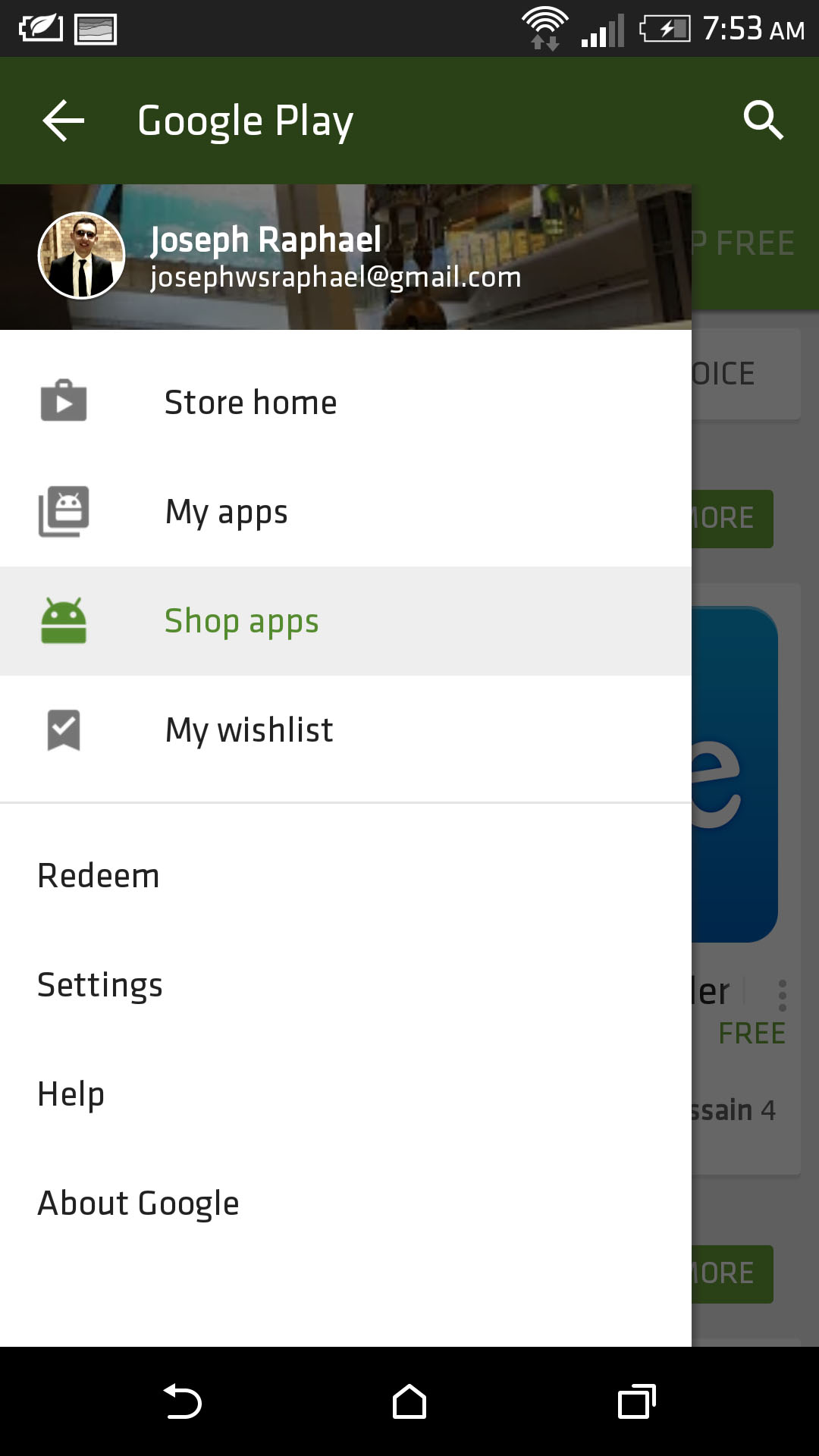 The What's New section in any App is now highlighted green, and while it's still truncated after 4 lines on the main app screen. The Feature Graphic became a part of every App on the Play Store and the developer has to submit one in order to update his App. Check out our App on the Play Store. 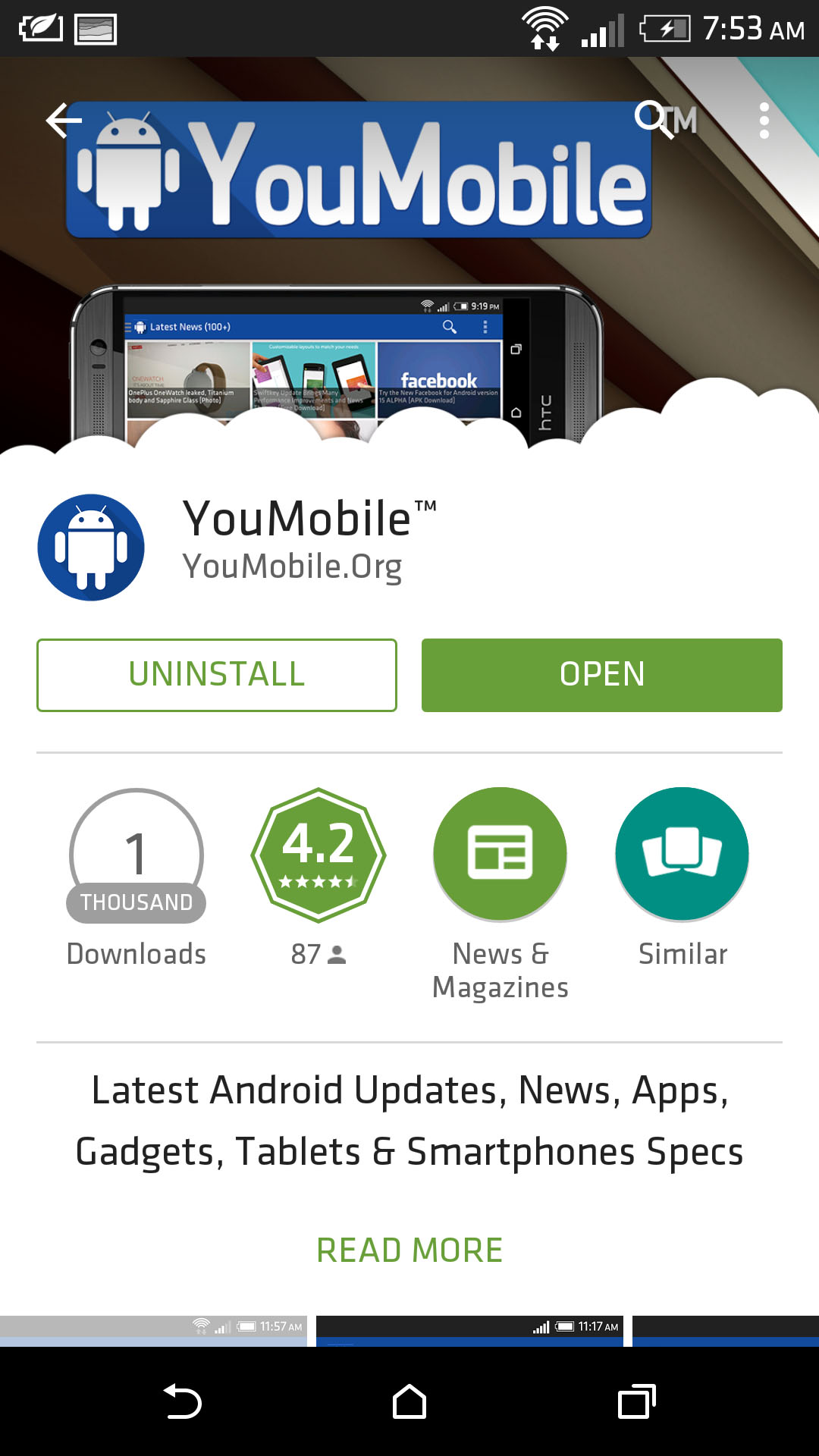 To get the Play Store App v5.0.31, you can download the Official APK from the direct link Below. This APK has not been modified by any means and it's 100% safe to install. Enjoy!