Google just released the Android Studio 1.0 for Developers, Finally out of BETA [Download]

Google just released the Android Studio 1.0 for Developers, Finally out of BETA [Download]

After two years of development, Today, Google officially released Android Studio 1.0, the first stable version of its Integrated Development Environment (IDE) aimed at Android developers. You can download it right now for Windows, Mac, and Linux from the Android Developer site.

Google first announced Android Studio, built on the popular IntelliJ IDEA Java IDE, at its I/O Developer conference in May 2013. The company's pitch was very simple: This is the official Android IDE. 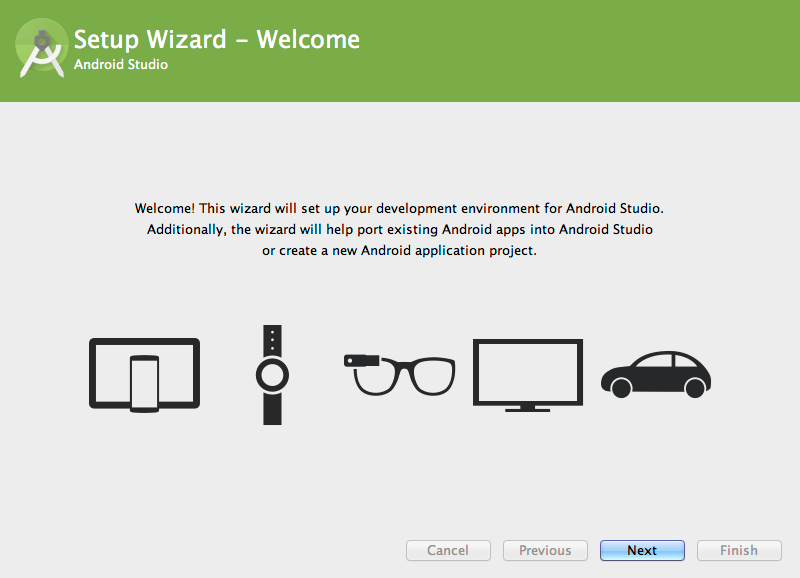 Given that Android Studio is only hitting 1.0 now, all the features are "new" to some extent. But Google does have specific features it wants to highlight.

First off, we have the First Run Setup Wizard, which was amusingly absent from a few of the release candidate builds. This "getting started" wizard now installs the Android SDK you need, sets up your development environment settings, creates an optimized emulator for testing your app, and bundles a set of code templates.