HTC One M8 to get Officially Sense 7.0 UI with Android M Update instead of 5.1.1 Lollipop

HTC One M8 to get Officially Sense 7.0 UI with Android M Update instead of 5.1.1 Lollipop 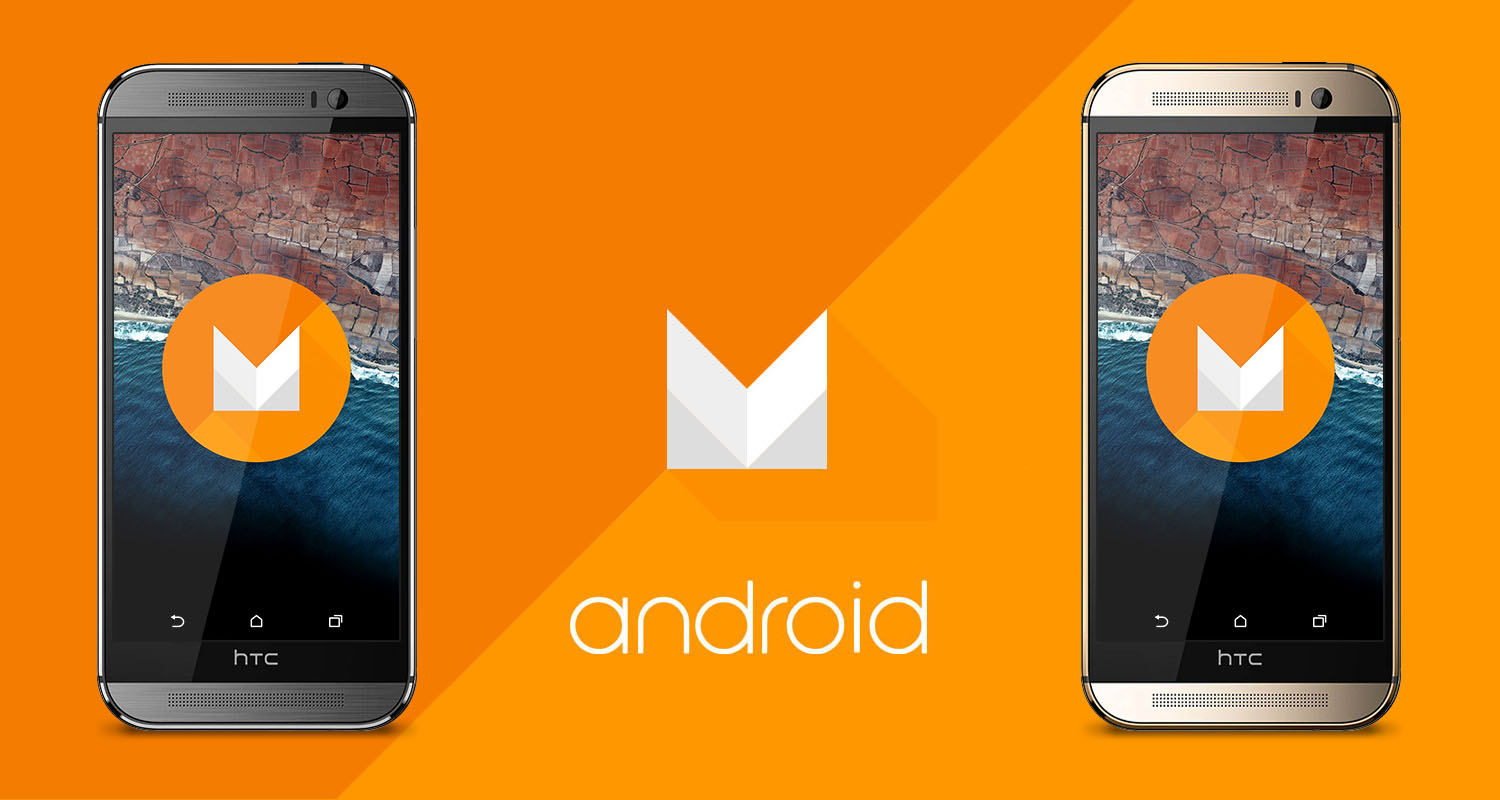 We reported before that HTC will be releasing the Android 5.1 Lollipop Update for the One M8 and One M8s with Sense 7.0 UI and few security and bug fixes. Well, they have changed their plans!

According to Mo verse, HTC VP Product Management, the HTC One M8 will Sense 7.0 UI but with the official Android M update which will be by the end of this year or early 2016 (still not-confirmed). He tweeted this as a reply to a fan requested info regarding the M8 Sense 7 release.

@harshitsharma04 Will be tied to the M release. Thanks.

However, the One M8 users will set to get all the Lollipop security improvements and bug fixes but keeping the same Sense 6.0 UI as it is, So if you are waiting for Sense 7 to hit your device you gonna need to hold-on a little bit longer.