HTC confirms: One M8 will get Android 5.1 update with Sense 7 UI in August, M7 too

HTC confirms: One M8 will get Android 5.1 update with Sense 7 UI in August, M7 too 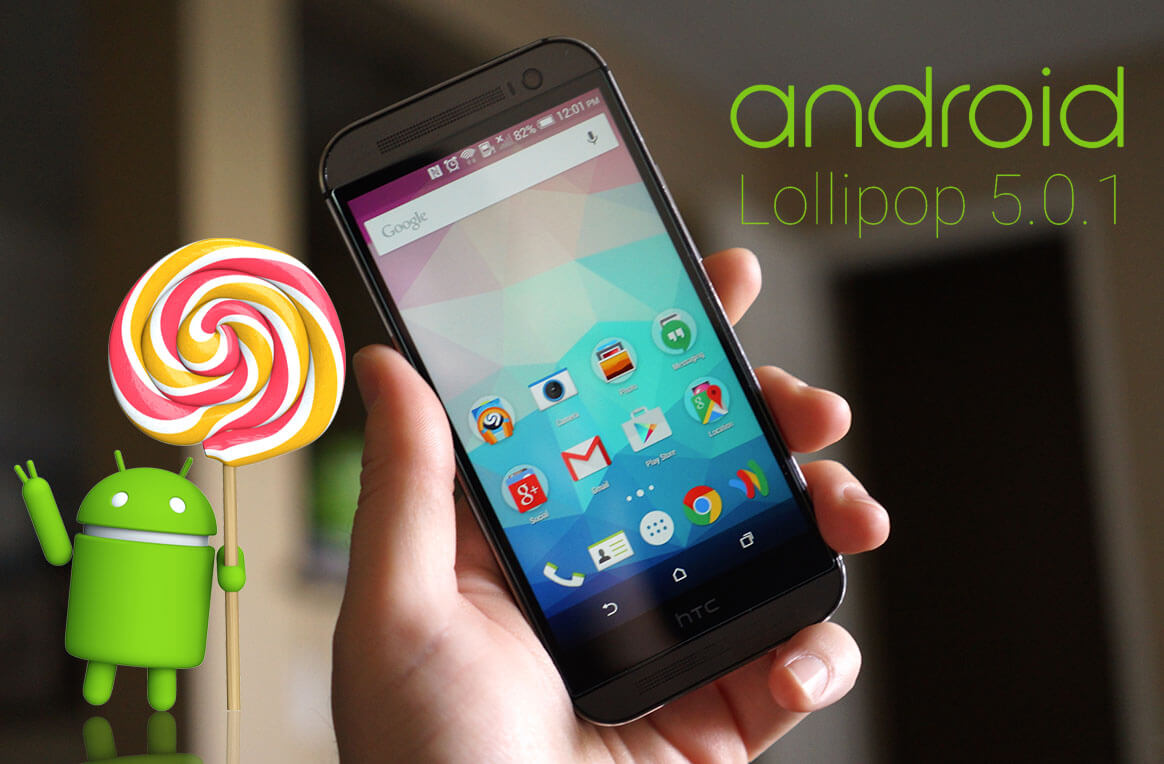 Great News for M8 users... HTC UK has just officially confirmed that the company's previous flagship device, HTC One M8, will get the Official Android 5.1 Lollipop Update with Sense 7.0 UI in August,2015 which is only 4 months away.

@JKMcCloskey Hey James, the HTC One M8 will have a Software Update for Android Version 5.1 and Sense 7 in August 2015 :)

HTC UK made this announcement regarding the unlocked variant of the HTC One (M8) via its official twitter account.

After this update the device will pack the same exact HTC One (M9) User Interface which includes major improvements is that you can change the grip app switcher to stock Lollipop style. App reshuffling, some new widgets, BlinkFeed updates and other changes are also part of the update.

I heard you all on M7 5.1 for Carrier versions. Many of the fixes are already in our current SW, but understand your concerns. Stay tuned.

In other hands, HTC product manager "Mo Versi" has also confirmed via his own twitter account that Android 5.1 Lollipop update for the company's first one flagship, HTC One (M7) too. It's not clear if the 3-years old device will get Sense 7.0 UI along with the new Lollipop build or not.

HTC annouced that it will release Sense 7.0 UI for the One M8 with Android M update instead of Lollipop 5.1.1 Update - More Info Here