Is Samsung’s Galaxy Beta Program for Android 7.0 Nougat coming to your country?

Is Samsung’s Galaxy Beta Program for Android 7.0 Nougat coming to your country? 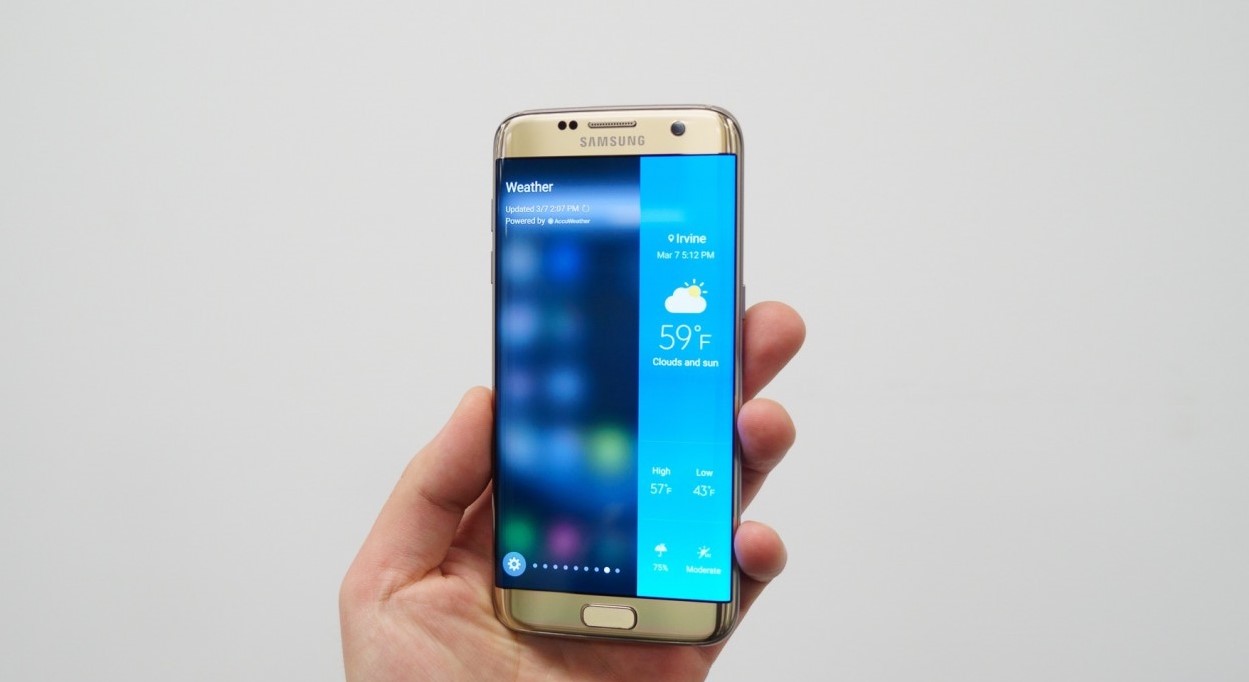 The beta version of Samsung's Android Nougat 7.0 based firmware for the S7 and S7 Edge went live on select devices in China, South Korea, the UK and the US about a week ago and some of them have even started to receive the second build by now. The good news is, Samsung could also be extending the program to other countries as well, according to a report by SamMobile.

In what was a conversation between a Samsung Philippine's Customer Support executive and one of the aforementioned site's readers, it was indicated that Philippines could be next in line to receive the opportunity to test out pre-release versions of the Android 7.0 based firmware on the Galaxy S7/S7 Edge. While this little piece of info only concerns the devices in Philippines, we cannot help but feel that it could also be applicable to other regions as well, albeit a while later.

Nevertheless, this chat is far from being "proof" to the fact that the Beta program will be extended to Philippines, let alone other regions. In case it does prove to be so, rest assured that we will let you know as it happens.