Has the Samsung Galaxy S8 been rescheduled for a delayed launch in April?

Has the Samsung Galaxy S8 been rescheduled for a delayed launch in April? 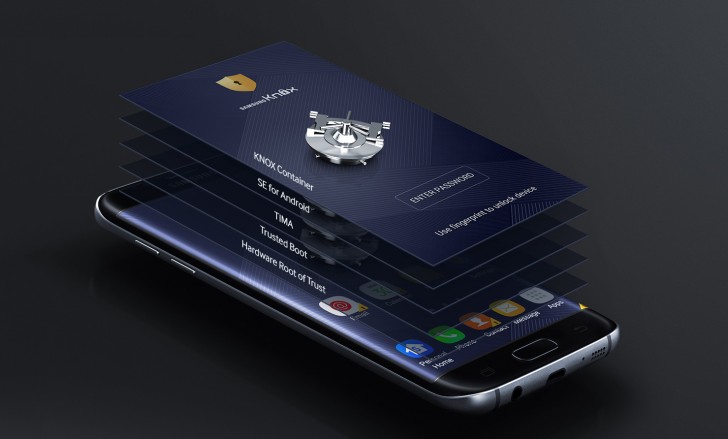 Samsung had only recently concluded its research on why the Note 7 started to catch fire and we already have a new report which is suggesting that in light of the new findings, Samsung has decided to delay its previously scheduled release of the S8 from February, 2017 to April, 2017. In case you are wondering as to what exactly Samsung has found which resulted in the company taking such a big decision; know that the Korean electronics giant has held that information from a public revelation, as of now. Nevertheless, if you can't wait for Samsung to release the official statement, take a look at what Instrumental had independently unveiled two weeks ago as the cause of the Note 7 related fires.

The source further details that the exclusive launch event will be held in New York City sometime during the month of April. Apparently, the roughly two month's delay will be utilized by Samsung to gain the confidence of its customer base back through a number of campaigns and strategies. At the global strategy meeting that is currently being held at the headquarters of Samsung in Seoul, South Korea, President Koh Dong-jin has once again stressed on the importance of keeping things under a tight lid, as well as maximizing security on every front prior to the release of the Galaxy S8.