Is there Really a Reason to Use VPN On Your Android Smartphone?

Is there Really a Reason to Use VPN On Your Android Smartphone? 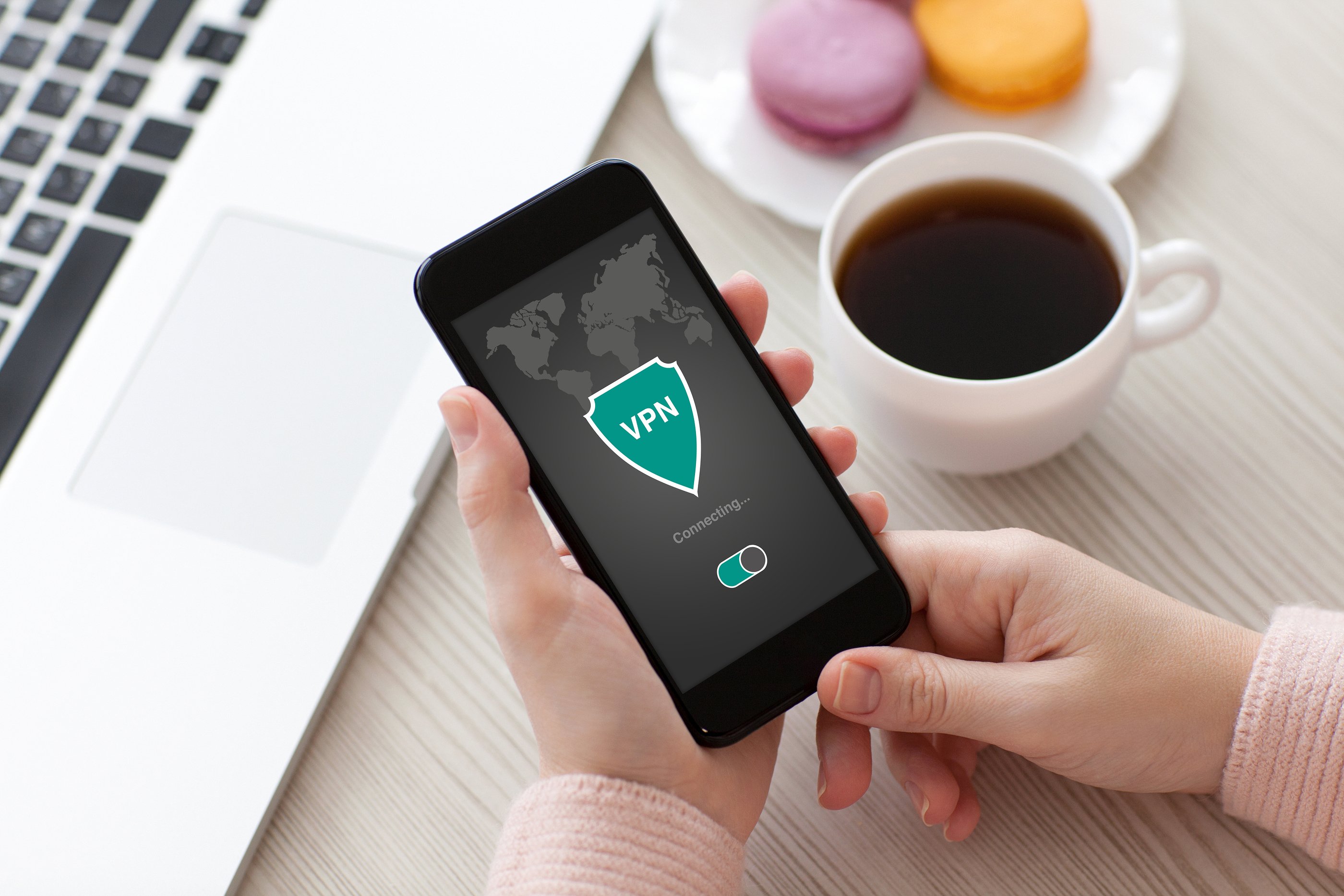 The short answer to that question would be a yes, but we are going to go into a lot more details and actually point out practical reasons why we should all consider using VPNs on our smartphones.

What Exactly is VPN?

VPN stands for Virtual Private Network, which provides anonymity to the user. It makes browsing from any device, be it a computer or a smartphone, safer, more liberated and private.

The PC can still do things that the smartphone cannot and it's not going to go away any time soon. However, smartphones have mostly dethroned laptops and desktops, as far as media consumption and even gaming is considered.

When you are doing almost everything from accessing Netflix to browsing private websites best left unnamed, then your smartphone is under the same security and privacy threats, that your PC would be.

If you don't want your ISP to find out about the list of websites visited by you, and when you want to keep your location private from prying websites all around the web, a VPN is your best bet, even on a smartphone.

Every time you use a public Wi-Fi, your data is at risk of being intercepted by hackers. Wi-Fi signals within a college campus, in a coffee shop, or even private connections which a lot of people have access to, are not safe.

VPN provides protection to your data on unsafe networks, through end-to-end encryption. Not that even encrypted data can't be intercepted, but breaking the encryption is no joke!

China has a very restrictive internetpolicy which doesn't even allow Google, Facebook or Netflix, but if you use a VPN, using the banned sites in China is possible!

Now, we are not saying that the local citizens should do that, because we do not know how the government monitors or punishes such violations, but it would be very, very difficult for even them to know where the user is located. If you are just visiting the country though, having a VPN is a must for your entertainment needs.

Aside from that, any website or service, which doesn't allow your region to access them, or vice-versa, will now open up to your smartphone!

Take Netflix for example, not all content is available in all regions, even though you may have a Netflix subscription. With the help of VPN, you can access any regional content on Netflix with your own account.

Which One Should You Use?

Everything we just discussed are the general benefits of using a VPN on your Android smartphone, but just like everything else, not all VPN providers offer the same quality.

Check out this list of 5 Best VPN apps for Android on ProPrivacy, to know which one would be ideal for you. They are all reliable and does the job pretty well, but depending on where you are located and what your budget is, some may appeal more to you than the others.