Latest Slot Games of 2019 to Play On Your Mobile

Latest Slot Games of 2019 to Play On Your Mobile 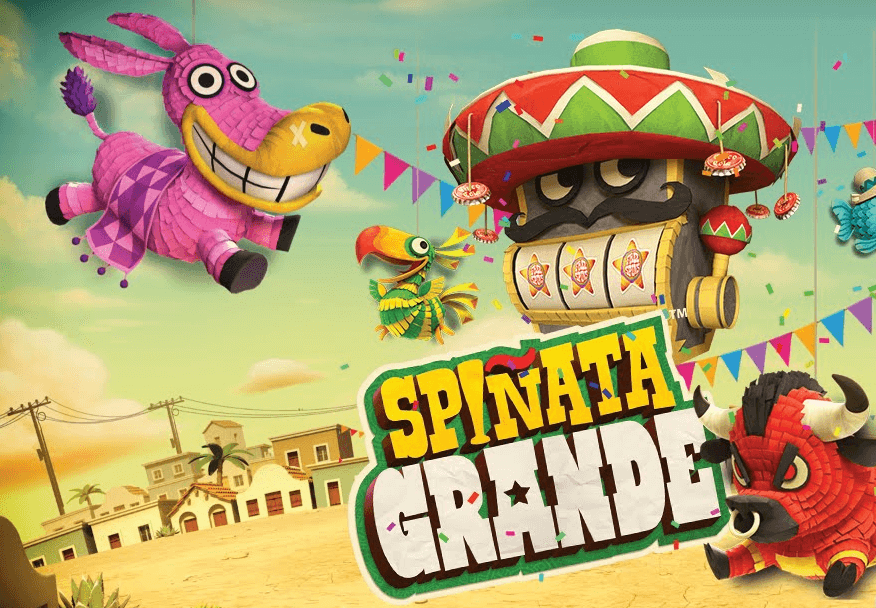 Navigating the dozens of slots games available online can be as daunting a task as stepping into a Vegas casino and seeing the cabinets stretching far and wide in all directions. With new releases hitting the mobile sites every week, the range of games is constantly changing. Here, we take a look at some of the very latest offerings that have been specifically developed for mobile play, whether you are a devotee of iOS or Android.

This new release from Yggdrasil has an Aboriginal theme and is visually stunning. Five reels, 243 ways to win and a potential prize of 3,888 times your stake are all compelling reasons to log on to https://www.ninjacasino.com/ and give this one a try. As the name suggests, the main feature of this game is the "big block" that will form on every spin, covering an area of anything from 2x2 to the entire 5x3 screen. Achieve a Big Block wild and the rewards can be significant. However, as this is a relatively high variance game, you'll need to be patient.

This Mexican-themed game with its desert backdrop seems just the thing, given the record temperatures being reported around the world this summer. It's a product of the NetEnt stable, so you know what to expect - fabulous attention to detail and production values to match any more "serious" game genre. There are plenty of extra features that will keep you engaged in the game, including a mini spins round, colossal wild feature and bonus spins. Overall, it looks great, it plays well and with a 96.8 percent RTP, it can be rewarding, too.

The scatters and multipliers in this traditional cops and robbers game have already made it one of the most talked about slot releases of 2019. The backstory of a bunch of likeable rogues trying to steal the crown jewels from under the noses of the British royal family adds a fun dimension. But beware, it's not just the British Bobbies you have to watch out for. Various members of the Royal Household will also be doing their best to foil the plot. As well as an entertaining story arc, this game has 243 ways to win, with wilds and free spins aplenty. The latter can be particularly lucrative, and the player has the opportunity to choose the type, from five free spins with winnings multiplied by 10 to 20 free spins with winning multiplied by two, or various points in between.

The Ancient Egyptian theme might be a well-worn one in the slotting universe, but this game from Side City definitely approaches it from a whole new angle. The visuals are a bizarre mix of Ancient Eygpt and Sin City, with ancient runes and sarcophagi flashing up in lurid neon. Every win triggers an automatic respin, the free spins bonus can see the wins really ramp up and best of all, the game boasts a class-leading 97.76 percent RTP.