Lenovo could be buying out Samsung’s PC business

Lenovo could be buying out Samsung’s PC business 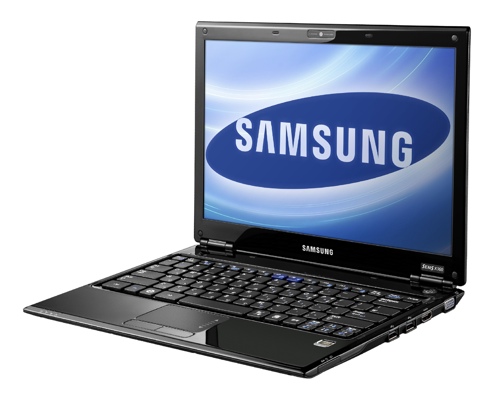 It was just recently that Samsung decided to sell its entire printing business to HP over a $1 billion+ deal and now it might be looking to do the same with its PC business. If the reports are true, then the most likely buyer would be Lenovo, which has the biggest PC business in the entire world. Although it is still unclear as to how much the deal will cost Lenovo, the estimate is around $850 million, provided that it does go through.

As per the aforementioned report, the Asian giants are having some issues in meeting terms while their respective law firms are engaged in negotiating the deal. Freshfields Bruckhaus Deringer is representing Lenovo, while Paul Hastings is doing the same for Samsung. Although Samsung has not confirmed this news yet, we are guessing that this could be another one of the company's moves to slim down its business to concentrate where the money is, rather than losing money over ventures that just did not work for them.