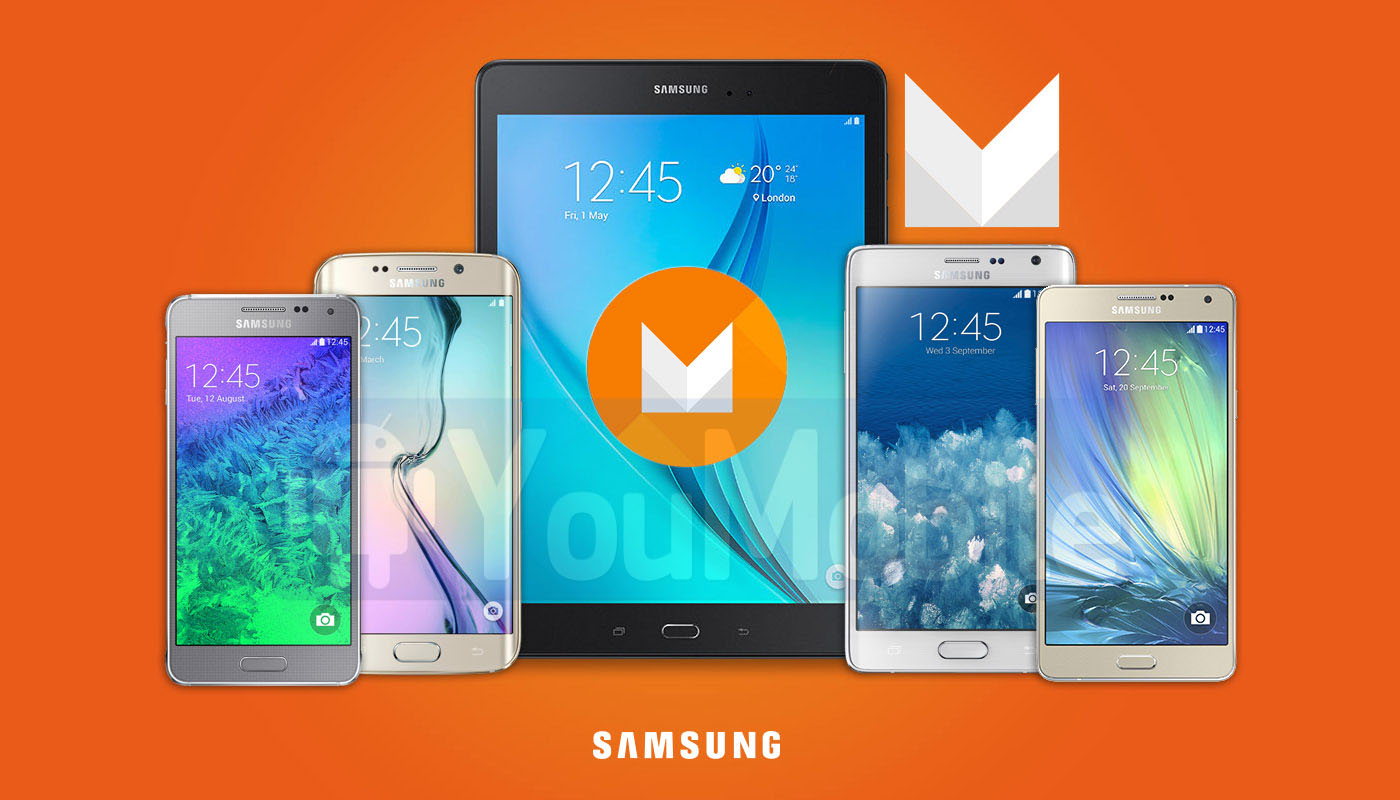 This is an old article that has been UPDATED! (20th,August)

Google has officially annouced the Android 6.0 Marshmallow, currently developer Preview 3 is available for download and the final version will be officially released by the End of Q3,2015. Samsung will start preparing its Marshmallow updates after releasing the Lollipop 5.1.1 updates which are currently Rolling-out for various of its devices with many improvements (Guest Mode, Improved UI, Bug fixes... etc). 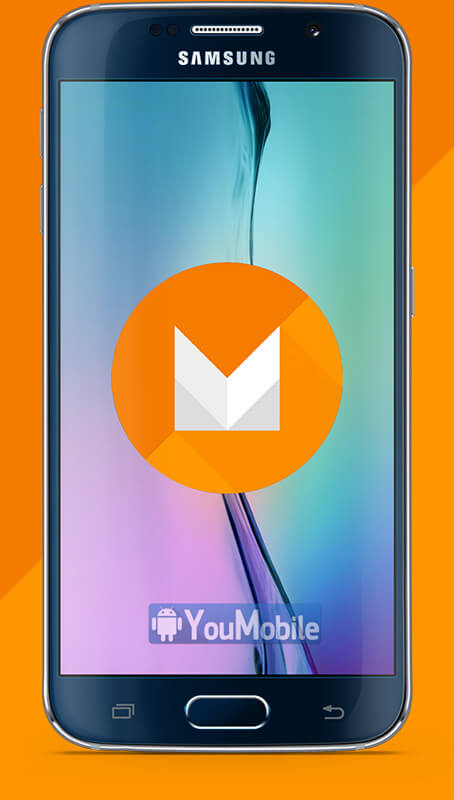 List above has been updated on August,17th with two new devices confirmed to get the Andorid Marshmallow update.

You can check the Full official Change-log to see What's New in Android 6.0 Marshmallow HERE.

This is not the final list, other devices will be added to the list, Stay tuned and don't forget to follow Our Samsung Official Updates Page for More Info.