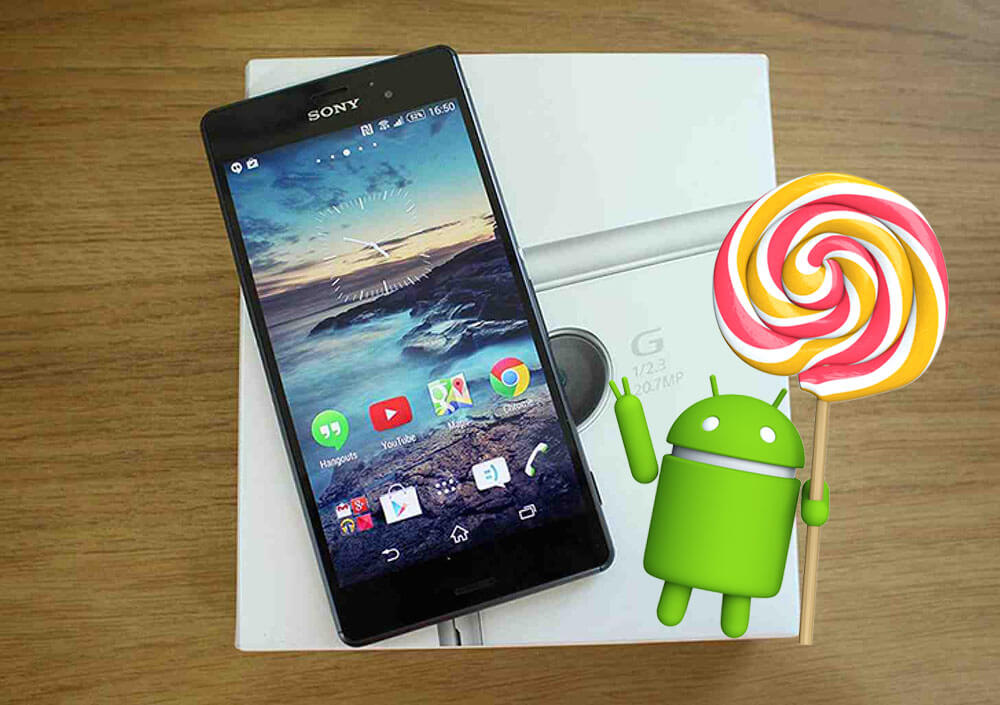 Sony has officially announced the official list of the Xperia Devices that will get Android 5.1 Lollipop OTA updates in the upcoming months, officially. The list includes high-end devices from Xperia Z3, Z2 and Z family along with some mid-range devices too.

Android 5.1 Lollipop is currently In-development for lots of Xperia devices and it is scheduled for a July release. The dual SIM flavors of the devices above will be treated with the same update as well.