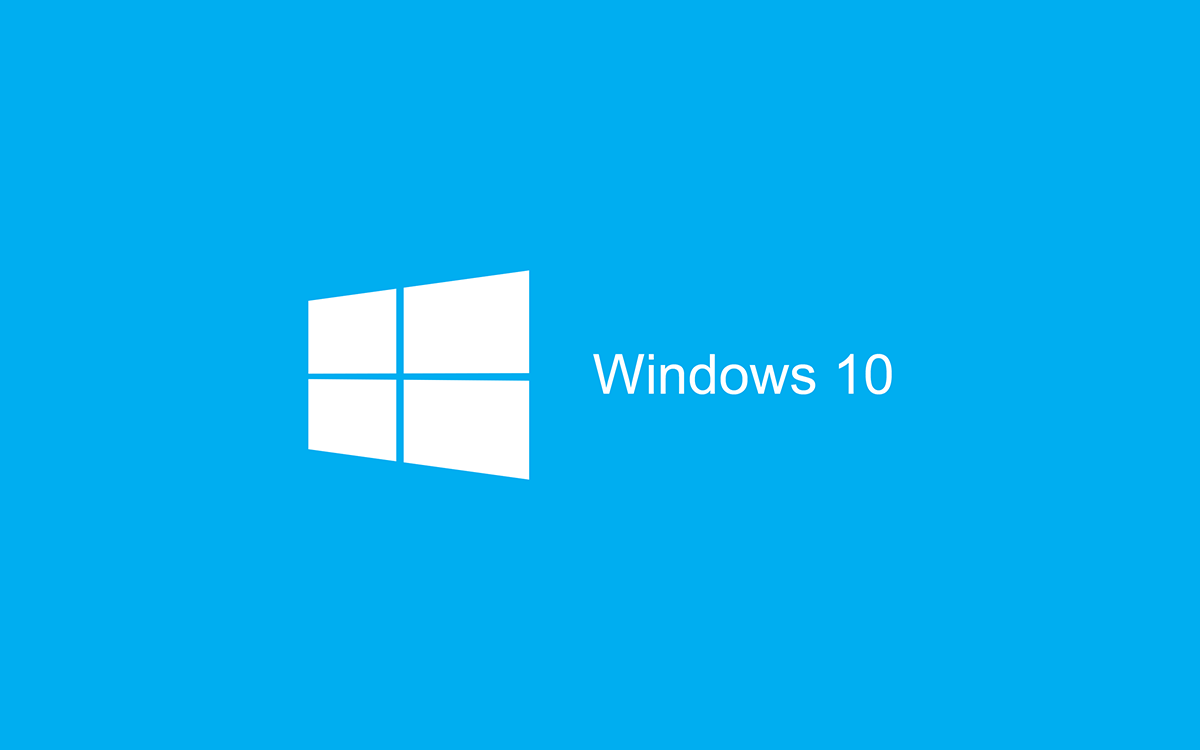 While PC users are waiting for the Microsoft Windows 10 release, new information comes from Russian leaker WZor, who has already provided us with plenty of accurate details about Windows 10, but everyone should still take it with a pinch of salt until Microsoft actually confirms the roadmap for its operating system.

With Windows 10, Microsoft will finally give up on shipping stand-alone releases for Windows in favor of rolling yearly releases, so the company will switch to a continuous update model that would bring improvements and new features to users at a faster pace.

The naming system for Windows will also be changed, so the upcoming update due in 2016 is expected to be called Windows 10.1, according to WZor. It's not yet clear if Windows 10.1 is actually the official name of the Redstone update we first heard about earlier this year, but there's no doubt that 2016 will bring us a major update for Windows 10.