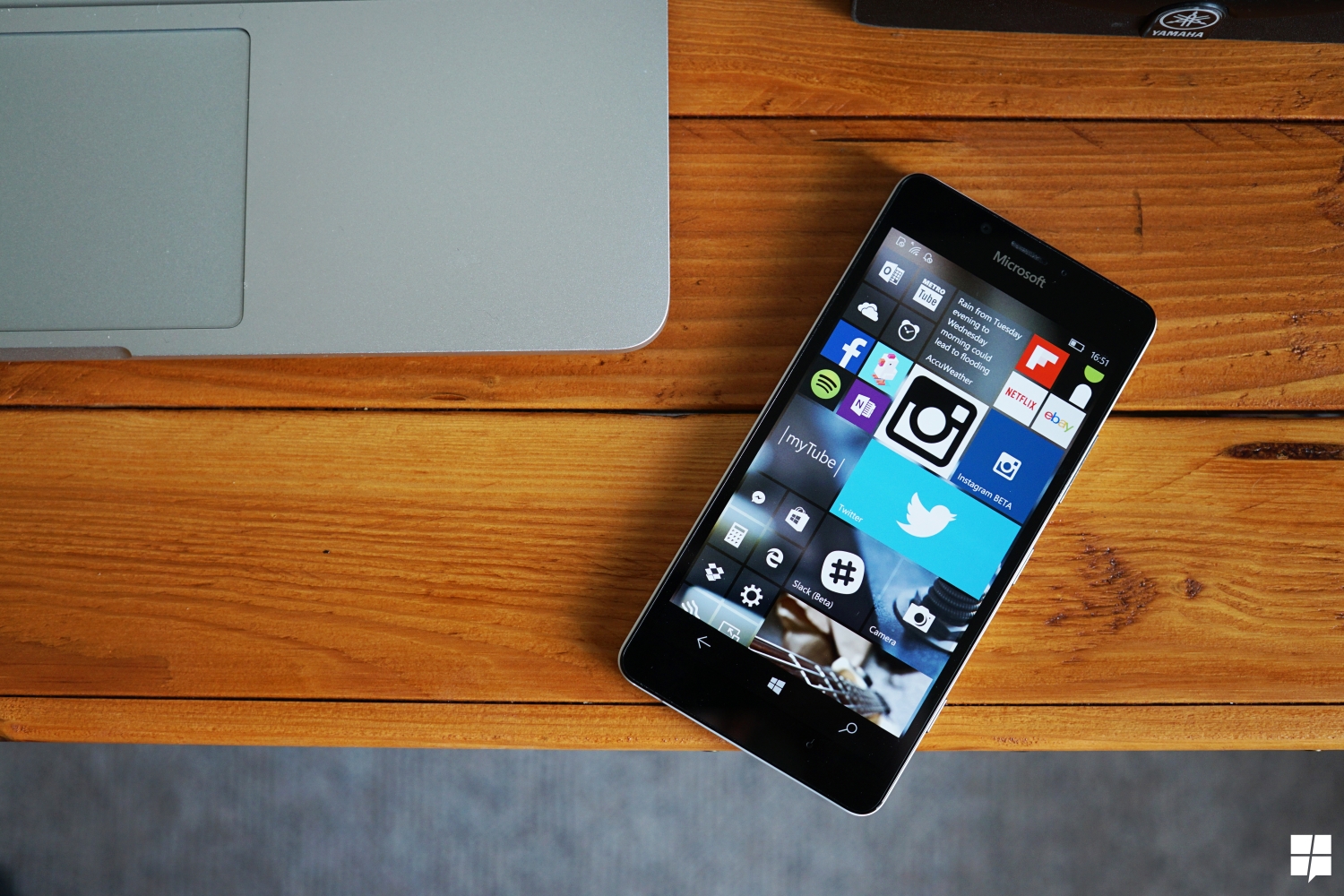 If you own an older Microsoft smartphone that is still running on Windows 8.1, things are about to change as a Windows 10 update for your smartphone is probably on the way already. This is not beta, but a fully fledged final version of the upgrade that has been in the making for months. Although Microsoft has officially started rolling it out to its smartphones around the world, not all phones will be receiving the update at the same time. Also note that if your Windows phone was not manufactured by Microsoft (or Nokia) but some other company, there will be an additional delay.

Check if your phone is in the list mentioned below:

If you found your model in the list above, then go to the Windows Store and download the application called Microsoft's Update Advisor. Use it to find out if your update is on the way and turn on the option Enable Windows 10 Upgrade. Select Next and it will prompt something like ready to upgrade. Once you see that prompt, tap on Done to finish the setup. You can now go to Settings>Phone Update>Check for Updates to see if the upgrade has arrived yet. When it does actually arrive, you will see the notification automatically now.