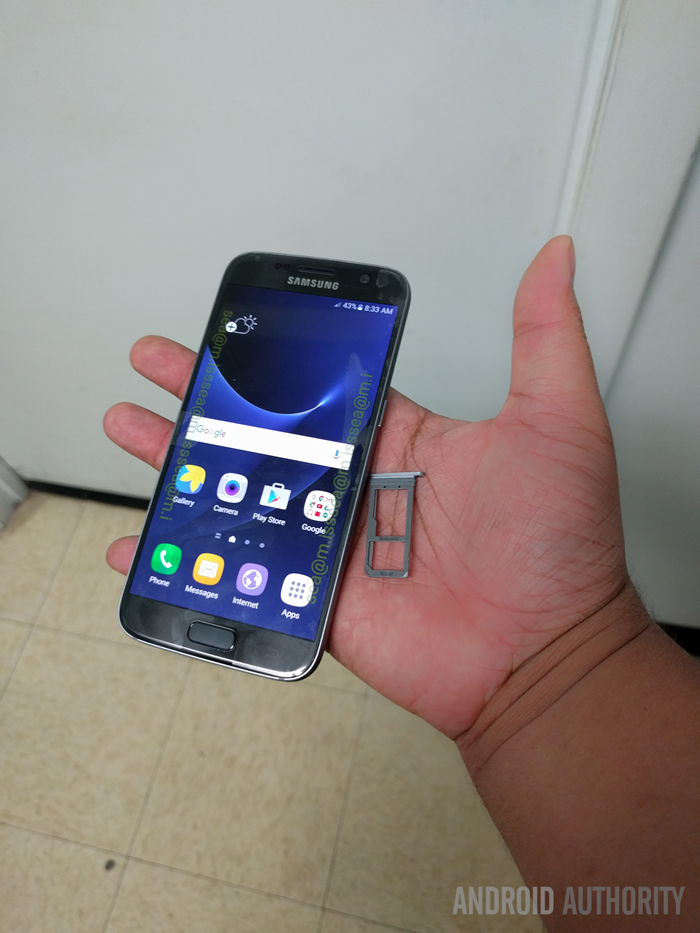 The Samsung Galaxy S7 leaked in Dubai in the last couple of days with a reveal of the device, its packaging, and the exact contents of the retail Galaxy S7 box.

The video, which only runs 15 seconds, is still long enough to reveal or confirm a few of its features. The model in question was a black variant of the Samsung Galaxy S7. The SIM card slot includes space for a SIM card and a microSD card slot. The return of the much loved microSD card slot will satisfy may consumers who were dismayed at its notable absence in recent models. 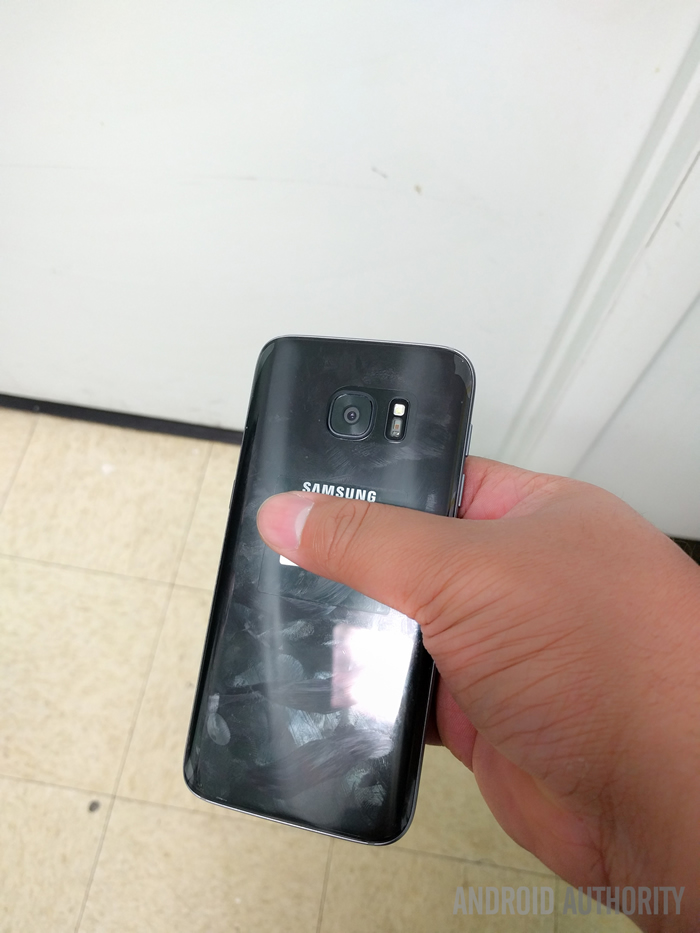 The device is expected to have a 12-megapixel rear-facing camera that has a degree of water or splash resistance from its IP68 or IP67 official rating. The design of the handset won't hold many surprises as it looks not unlike the Galaxy S6 with sleek metal around the sides and glass present both front and back. The glass is modified this time to be curved around the edges which lends the device a sleeker look and the home button is more pronounced.

The battery is a question mark with information suggesting it might have a 2,800 mAh battery, however, other sources still hold that the battery will have a 3,000 mAh capacity.

No sign of a USB Type-C port here either with Samsung sticking with the slower, non-reversible microUSB 2.0 port.

The handset will use TouchWiz as a skin over the top of Android 6.0 Marshmallow. The TouchWiz interface looks to have been flattened and curved more than before. Flipboard integration, love it or hate it, is still there, but again the user can disable it.