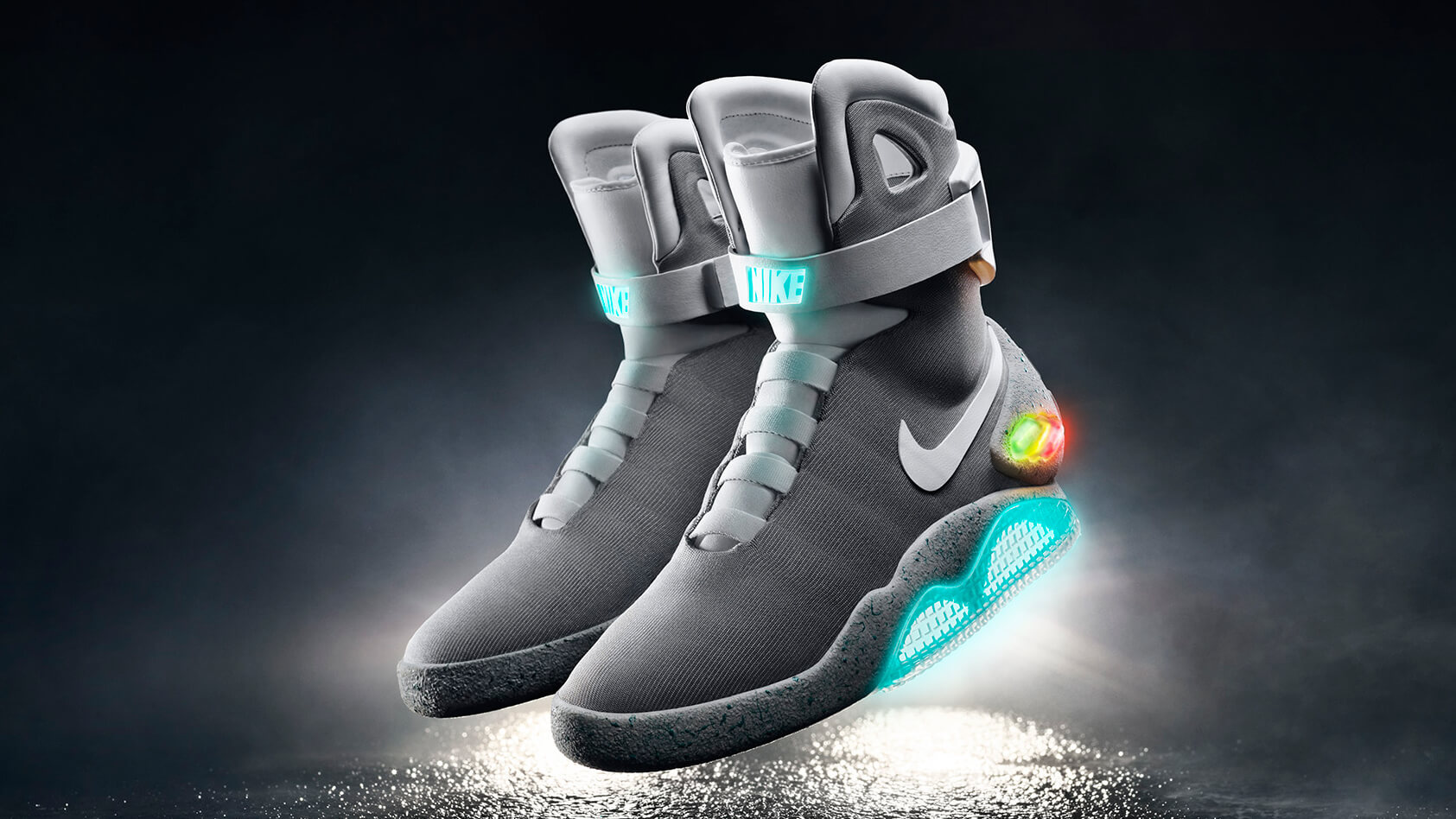 Steven Spielberg Masterpiece starring Michael J. Fox "Back to the Future" movie was showing how the world should have been like nowadays. We already saw the Lexus Hoverboard that was released in the past copule months. Today, Nike has announced they will be making replica Marty McFly trainers with self-tying laces (that appeared on the 2nd part of the movie).

In 2011, Nike released replica trainers called Nike Mag, however they disappointed fans and movie geeks by not featuring the self-lacing ability. Yesterday, Nike and Michael J. Fox responded. The Michael J. Fox Foundation tweeted images and videos of Fox wearing the trainers, saying, "This is real. This is today. Coming spring 2016." 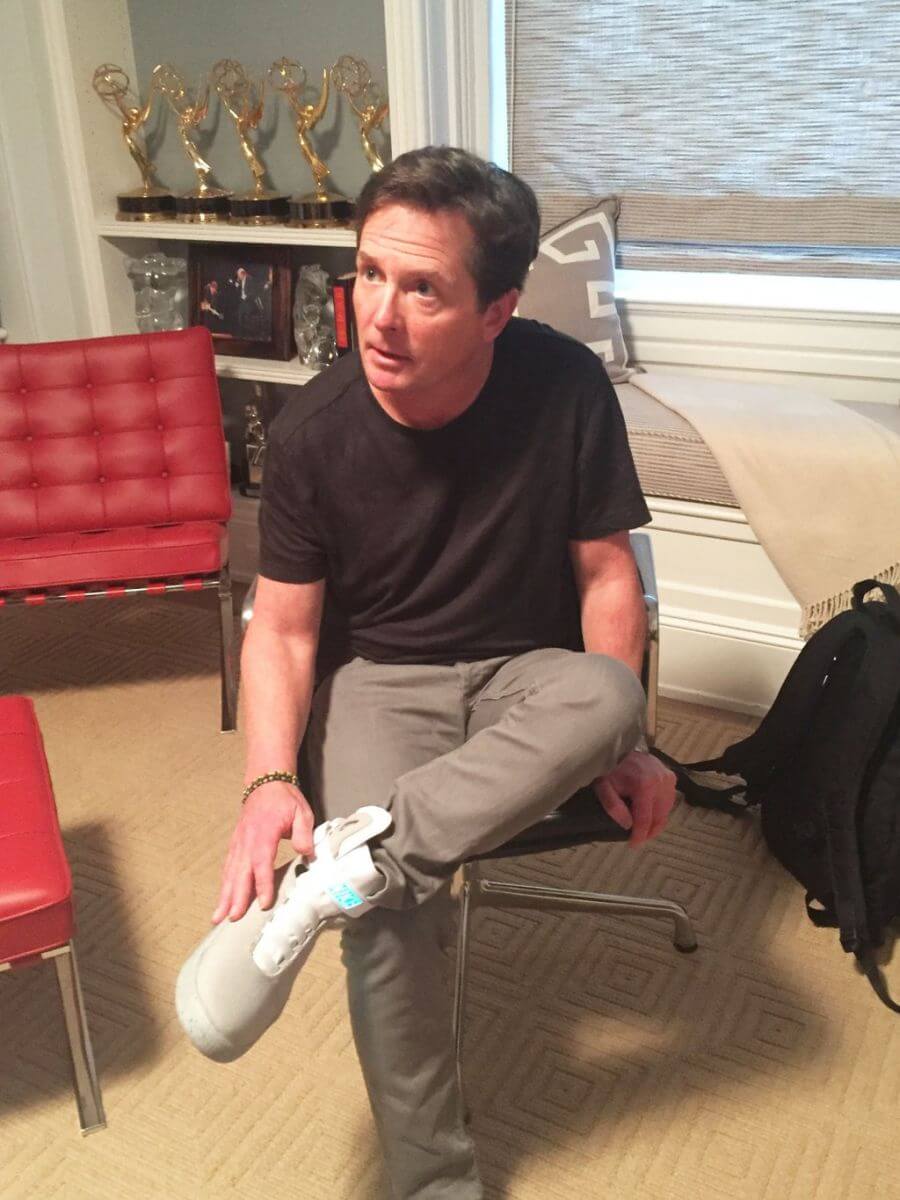 The profits will also go towards a good cause. The proceeds will go to the Michael J. Fox Foundation, the charity and interest group dedicated to raising awareness and money to find a cure for Parkinson's disease. Fox is perhaps the most high-profile person who has Parkinson's, however it's estimated 6.3 million people suffer from the disease worldwide.

Nike also hopes the shoes will have a practical function - self-lacing shoes could be a massive help for those with disabilities who find tying shoes difficult.