Price tags for Google Nexus Marlin and Sailfish leaks out

Price tags for Google Nexus Marlin and Sailfish leaks out 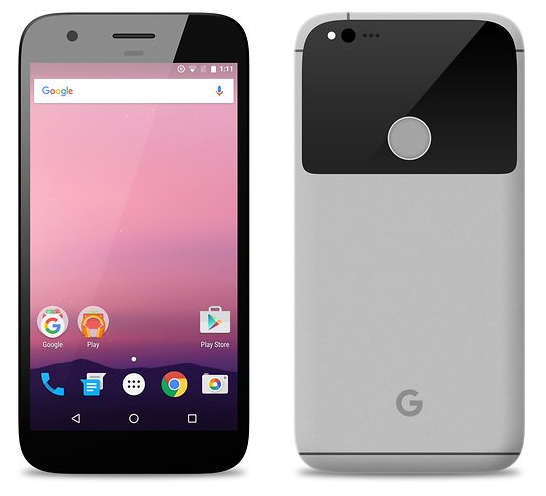 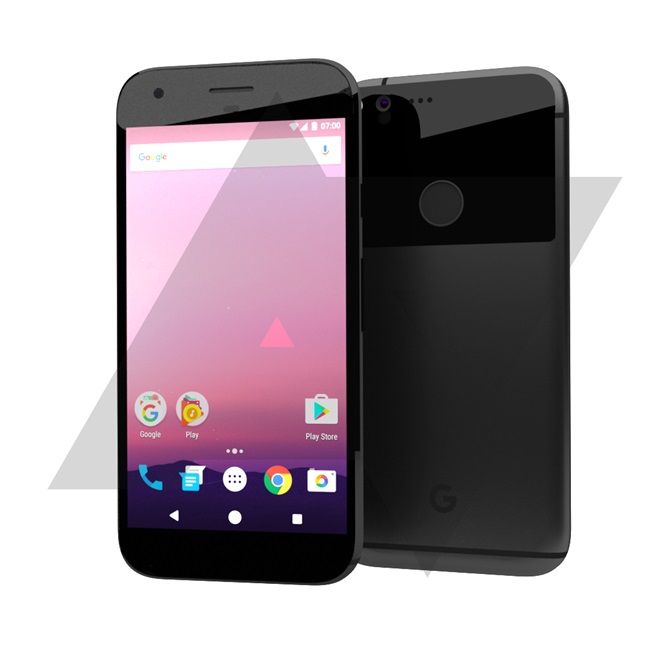