Redmi 9 Power likely to come in India on December 15

Redmi 9 Power likely to come in India on December 15 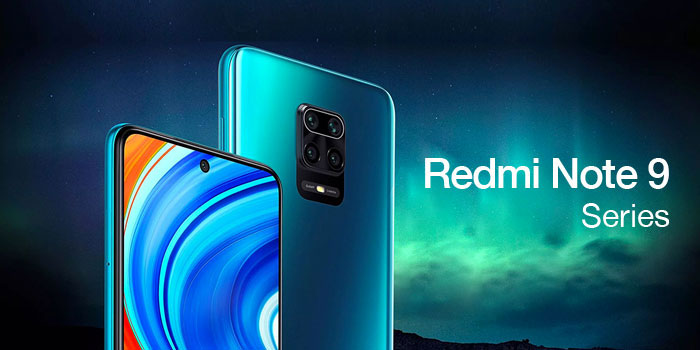 Last week, Redmi launched Redmi Note 9 series in China that includes three phones - Redmi Note 9 4G, Redmi Note 9 5G, and Redmi Note 9 Pro 5G. And now we have some rumors claiming the variant of this smartphone is expected to be launched in India the mid of December. According to reports, the company will rebrand the Redmi Note 9 as Redmi 9 Power. So far, Redmi hasn't said anything related to the leak. If this tip is correct, we will see an official launch date in a few days.

Redmi 9 Power will be the next smartphone in the ever-popular Redmi 9 series. This phone series made its debut in March earlier this year. As per Mukul Sharma, this device will be launched on December 15, if Xiaomi doesn't change its plans. Apart from this phone, the company is also expected to launch its first QLED Mi TV in the country. We also don't have any official launch date for Tv as well. We may see both items in the same event which might be 100% virtual like many other smartphone and tech events held this year due to the coronavirus pandemic.

Coming back to the story, the upcoming Redmi 9 Power is codenamed as lime for India. It will bear the model number M2010J19SI. According to the leaks, the phone will be available in two memory configurations - 4GB RAM /64GB internal storage as well as 4GB RAM/128GB storage. The phone will be available in three colors - black, blue, and green. The phone will run on Android 10, MIU 12 on the top. The device will be powered by Qualcomm SM6115 Snapdragon 662 (11 nm). Redmi Power 9 will feature a triple camera system with 48MP as a primary camera, an 8MP ultrawide camera sensor, and a 2MP depth sensor. You can shoot 8MP selfies with the front camera and HD videos at 30fps. For connectivity, it uses Wi-Fi 802.11 and has a 6,000mAh non-removable battery with 18W fast charging and 2.5W reverse charging.