Reportedly Two Galaxy S7 Variants are Under Testing at AT&T

Reportedly Two Galaxy S7 Variants are Under Testing at AT&T 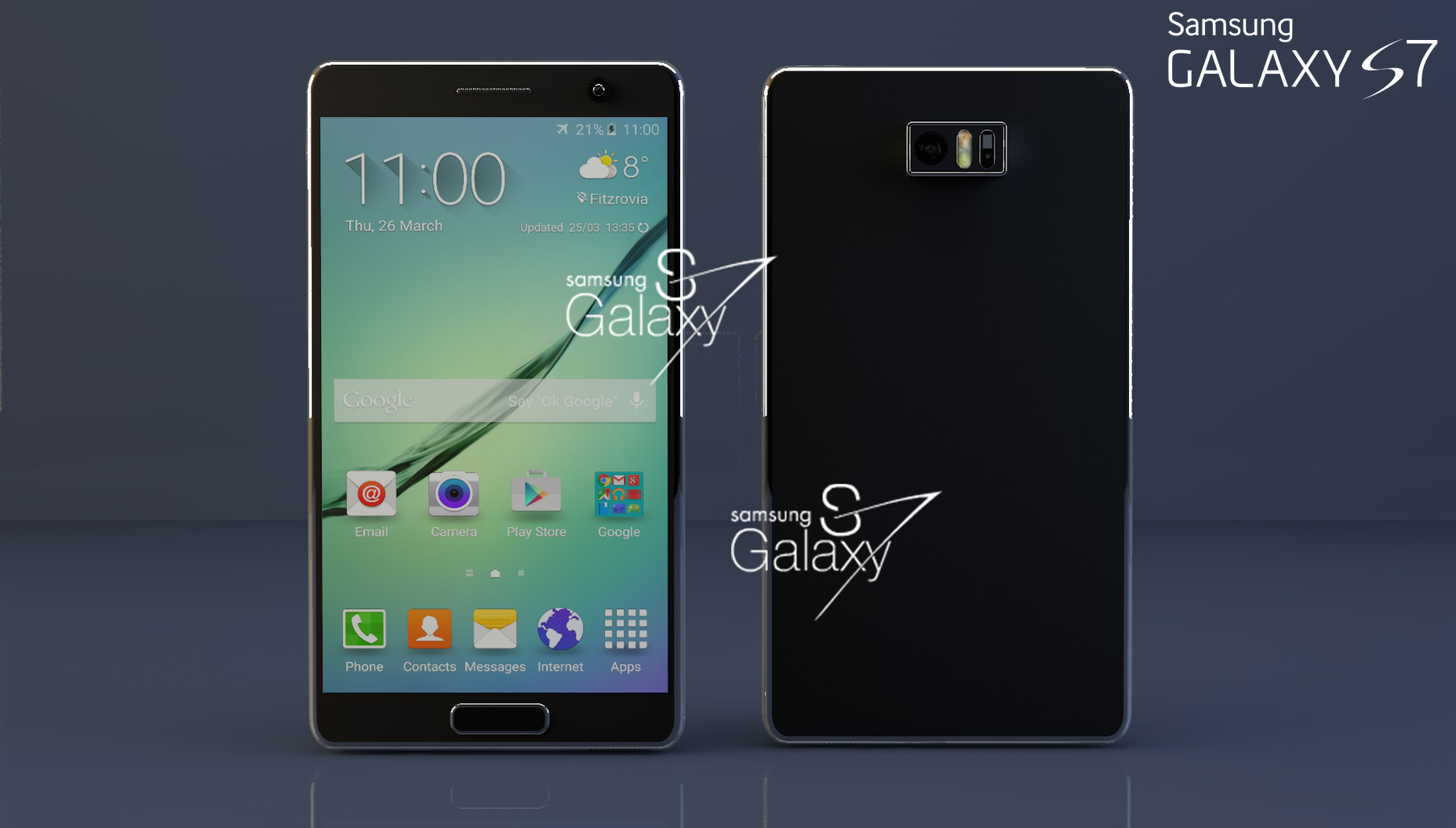 Although Samsung's flagship Galaxy S6 is quite new to the market, rumours have already started floating around the web about the S7 variant. As per a usually reliable leakster @evleaks, the Galaxy S7 is already getting tested in the USA. He specifically said that currently AT&T is testing two variants of the handset: SM-G930A and SM-G935A which would be known as the Galaxy S7 and Galaxy S7 edge respectively.

According to other rumours, there might be a release for the Galaxy S7 in the first quarter of 2016. As Mobile World Congress is going to be held at the end of February in 2016, there is a high probability that Samsung might choose this event to launch its Galaxy S7. It would take some time to get a sneak peek into the specs - probably near to the date of launch.

Although not much is not known right now, there have been speculations that the device would get a magnesium build, feature a USB Type-C port, and sport 3D Touch-like pressure sensitive display. The Korean company's next gen chipset Exynos 8890 will be powering half of the Galaxy S7 units and the rest of the devices will be powered by Snapdragon 820.