Samsung Galaxy A72 will feature a 90Hz display and 64MP camera

Samsung Galaxy A72 will feature a 90Hz display and 64MP camera 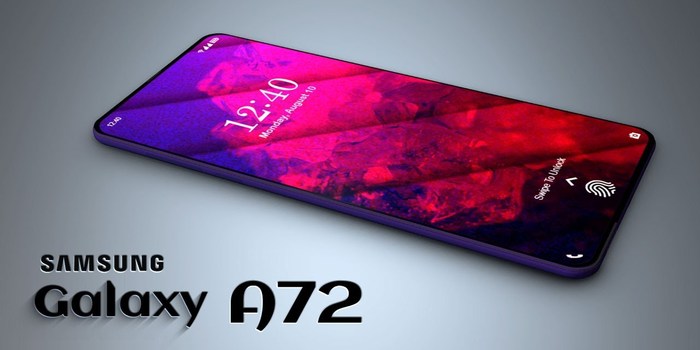