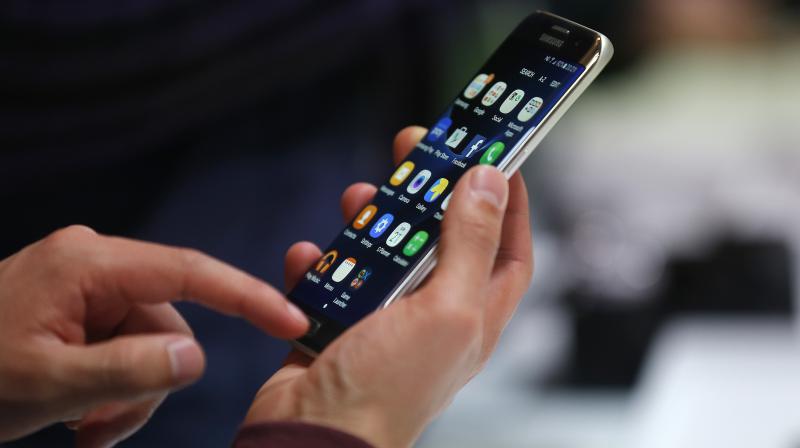 By now, almost everyone knows about the rumors and expects the Galaxy S8 to come without the iconic Home button. A new rumor is even suggesting that the virtual Home button and navigation keys on the Galaxy S8's display will be pressure-sensitive in nature. What this means is that the soft keys will react differently to varying levels of pressure, much like the "3D Touch" or "Force Touch" technology which made its smartphone debut on the iPhone 6s. Additionally, the soft buttons will also be completely configurable.

As one can probably imagine, the physical Home button will be removed from the front of the Galaxy S8 in order to make room for the rumored bezel-less display. If you are wondering where the fingerprint scanner would end up, as it had traditionally been placed inside the Home button in Samsung phones, we are not exactly sure. There are two theories regarding this. One suggests that the fingerprint scanner will simply be moved to the back of the device, while the other disagrees. Some of the leaksters are of the opinion that the S8 will sport the waterproof, optic fingerprint scanner from Synaptics which will be placed behind the front glass of the phone's display. Which one would you like to see?