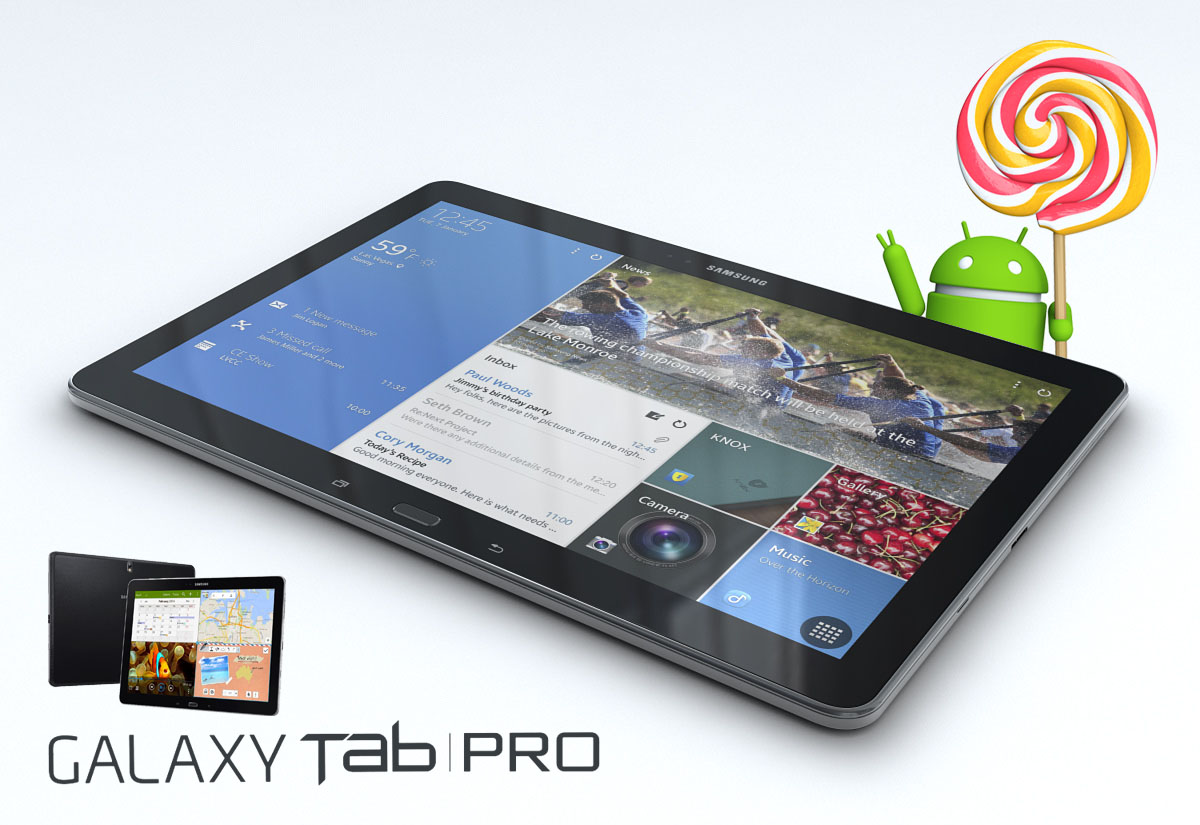 Earlier this Month, Samsung updated the Galaxy NotePRO 12.2 variants officially to Android 5.0.2 Lollipop, while the Galaxy TabPro Series users are still waiting for their devices to get the update. We have some Good News... 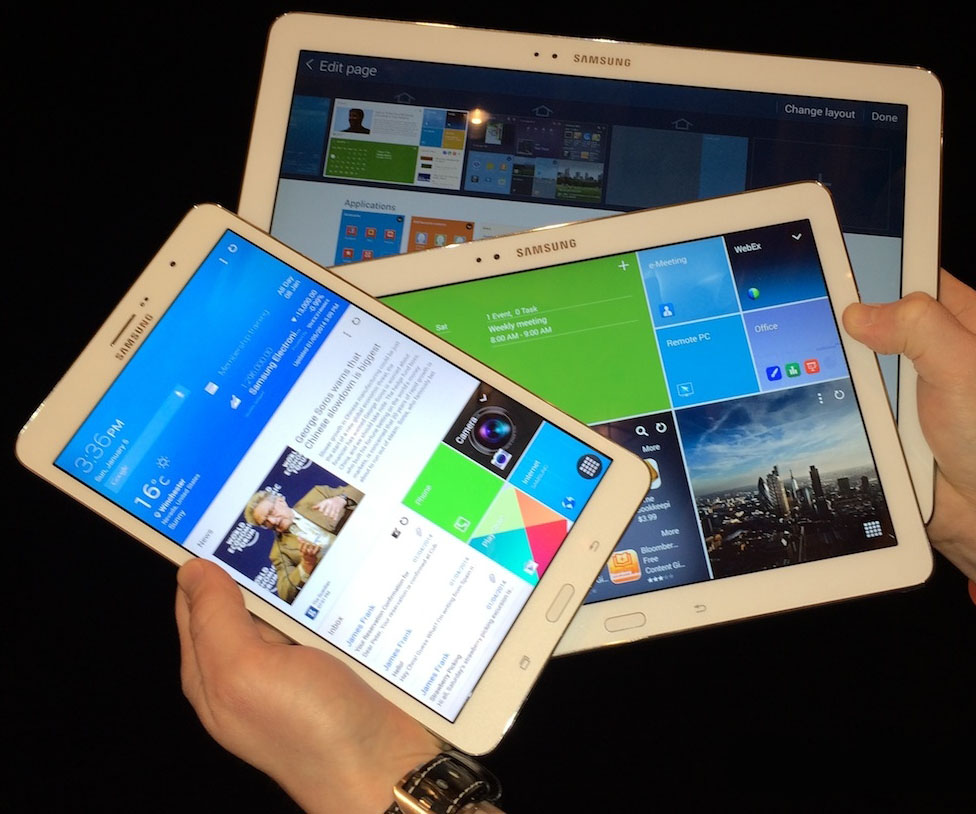 Stay tuned and Follow our Samsung Official Updates Page for more info and latest updates status for your device.