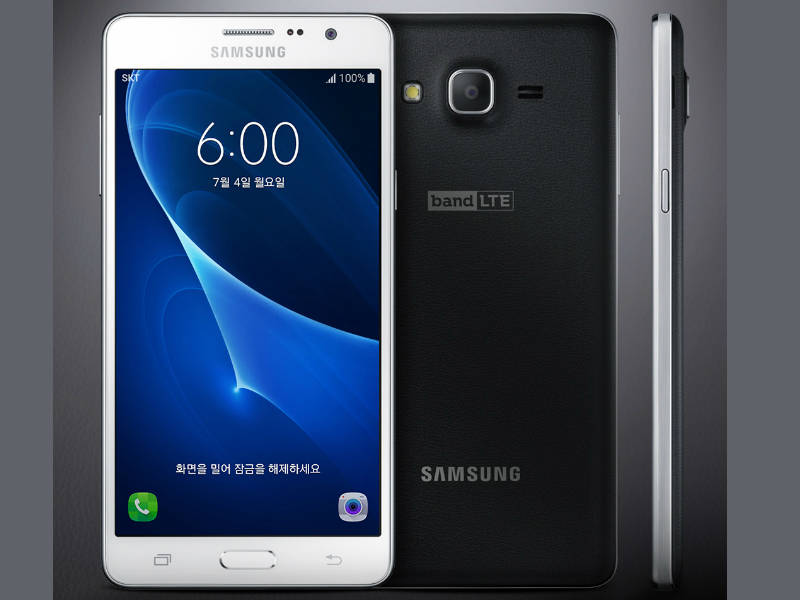 The Samsung Galaxy Wide will be exclusively available on the South Korean carrier SK Telecom in under a month and from the look of things it will be exclusive to South Korea as well. This is official news as Samsung just revealed the details; along with the device itself in its home country yesterday.

The SM-G600S aka the Samsung Galaxy Wide seems suspiciously similar to the Galaxy On7 handset from 2015 and even the model number is almost the same (On7 has the model number G600FY). After looking at the internal hardware, one might be tempted to believe that this is actually the Galaxy On7 from last year that the Korean OEM is rebranding and launching in South Korea, after a few tweaks and improvements for SK Telecom.

Considering the outdated specifications of the smartphone, the 319,000 ($276) Korean Won price tag seems overpriced. The only interesting aspect of the Galaxy Wide is the fact that it will sport a T-DMB chip for accessing digital terrestrial broadcasting signals within South Korea.