We have published before a list of Mid-range devices that are confirmed to get the Android 5.0/5.1 Lollipop Update. Samsung Galaxy Grand Prime is included on this list, the device has been reported to receive the Android 5.1 Lollipop.

Today, we received reports from our sources confirms that the Android 5.1 Lollipop update for the Galaxy Grand Prime is on "Final Testing" process and it should start rolling-out anytime soon in the upcoming few weeks, we still have no exact release date yet. The Update will bring an update TouchWiz UI with Material Design, new notification panel, new lockscreen, guest mode and lots of other features along with various bug fixes and performance improvements. 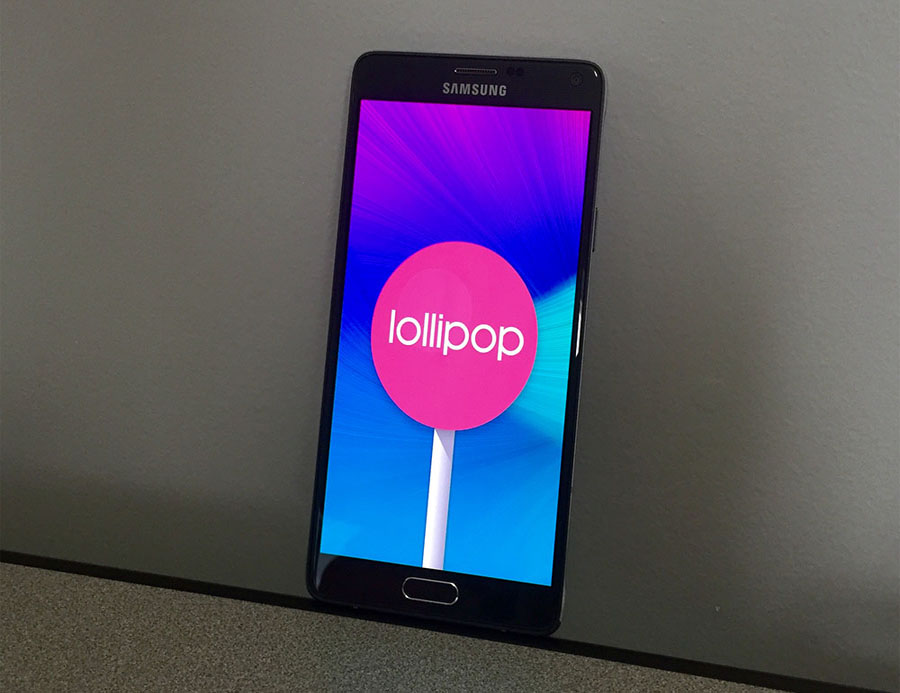 Its not the first Samsung device to get Android 5.1 build, the T-Mobile's Galaxy S6 Edge variant got the Android 5.1.1 Lollipop update OTA few days ago.