Samsung May Not Have the In-Screen Fingerprint Scanner Yet, but this Company Does

Samsung May Not Have the In-Screen Fingerprint Scanner Yet, but this Company Does 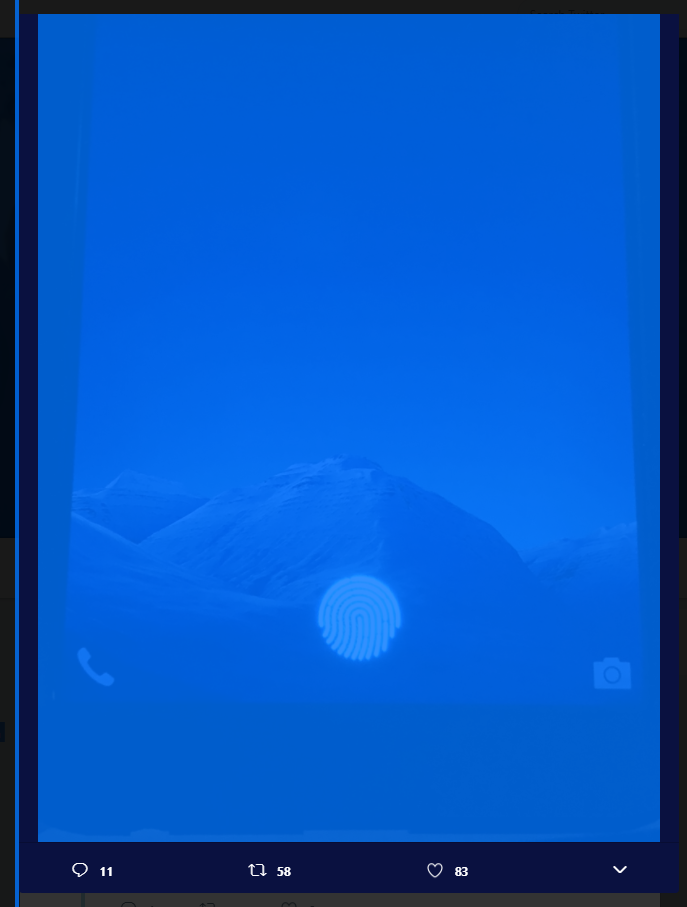 Not unlike the fabled Galaxy X and its foldable display, the in-screen fingerprint scanner never really arrived on any Samsung device, in spite of there being no shortage of rumors that hinted Samsung will incorporate it in the Galaxy S8 or the Note 8. As it turns out, even the upcoming Galaxy S9 will most likely go with a traditional fingerprint scanner at the back, albeit in a better place! However, the focus of this news is the fact that it's a Chinese company named Vivo that has beaten the mighty Korean giant and the all-powerful Apple in getting Synaptics' inside-the-display fingerprint scanner inside one of its smartphones.

Vivo is no joke though, because the company is one of the leading smartphone companies in its home country and in India. Unfortunately, this also means that the western world might not see this smartphone ever make its way onto the US shores. In the words of the source, which is Patrick Moorhead aka @PatrickMoorhead on Twitter, 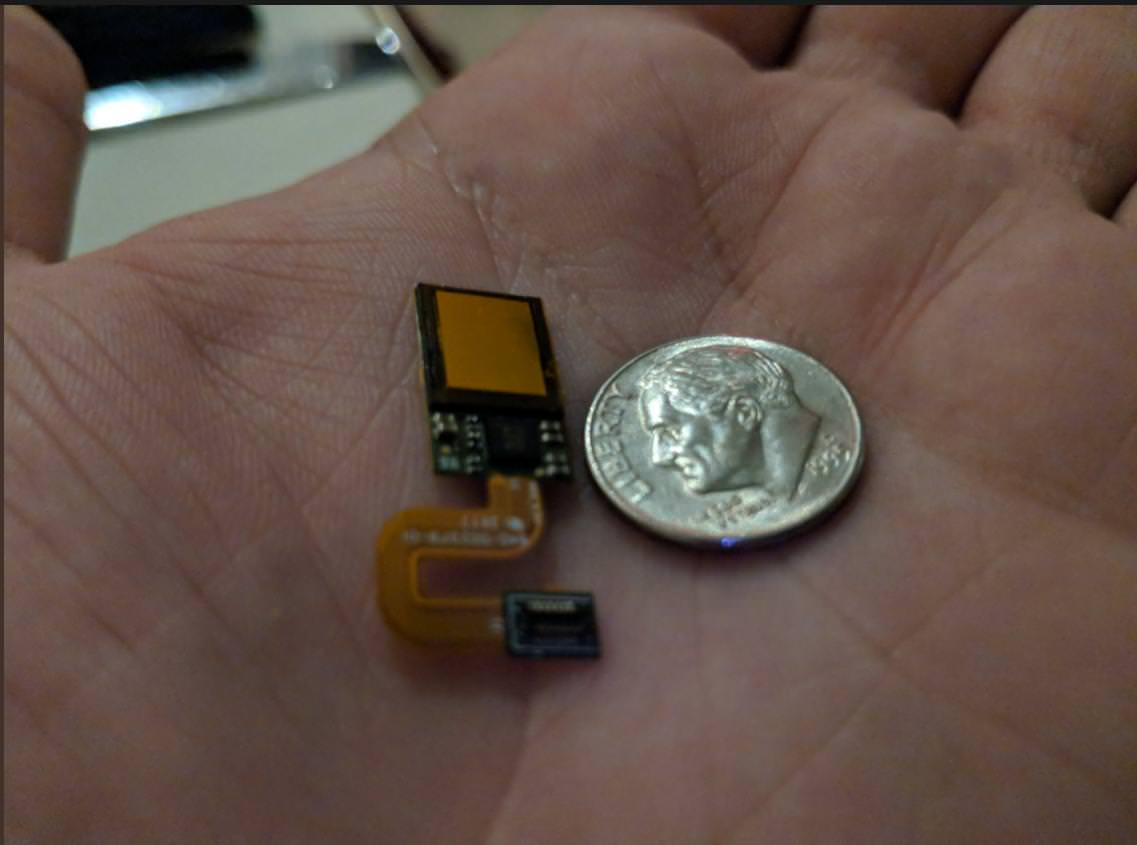 "Here are some pics @anshelsag and I took of the Vivo smartphone with the Synaptics in-display fingerprint reader. The CMOS image sensor is .7mm thick and reads the fingerprint right through the OLED display. The experience was faster than I expected."

You can check out the photos above.

Tags: samsung may have in-screen fingerprint scanner yet but this company does
Description
youmobileorg
Posts: 7420