Samsung Z2 with Tizen OS seen in a leaked video

Samsung Z2 with Tizen OS seen in a leaked video 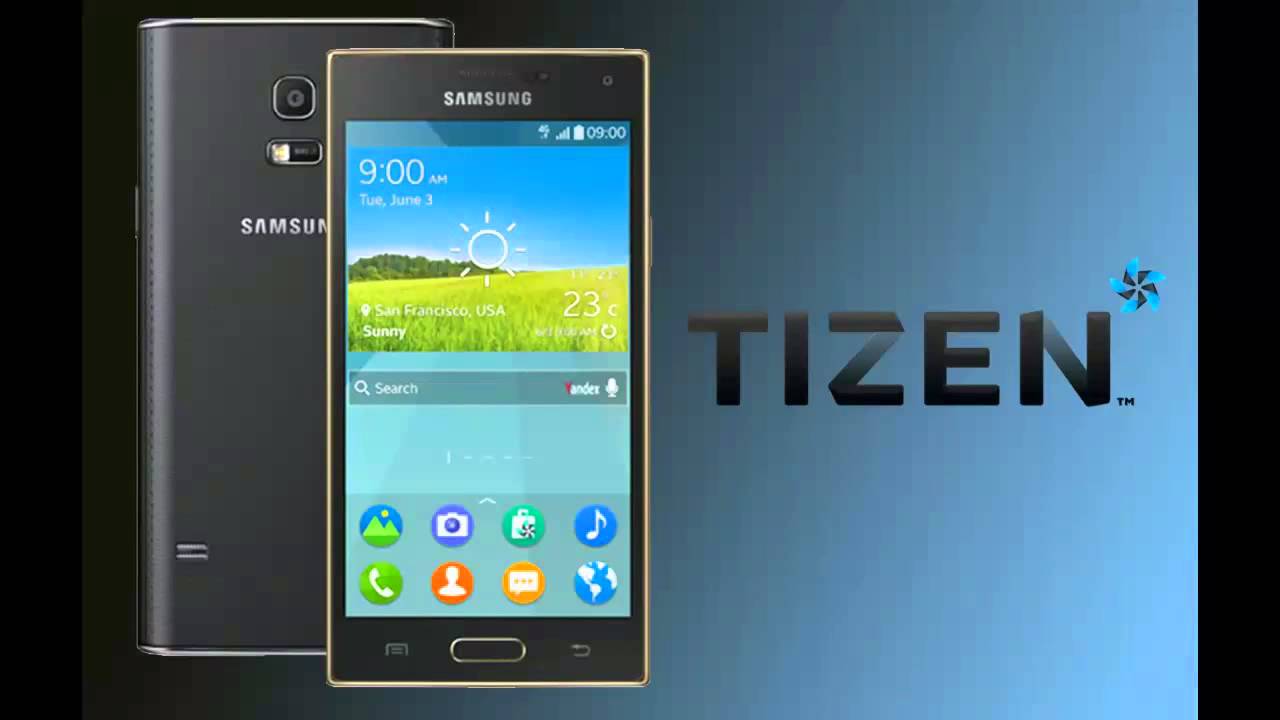