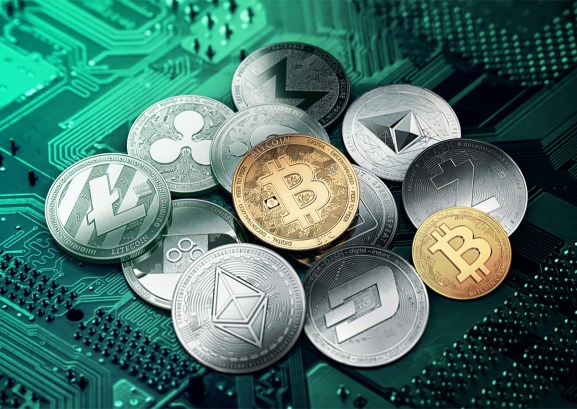 Earlier reports had suggested that the Korean giant was entering the field of cryptocurrency with dedicated mining machines and today, that news has been confirmed. A Samsung spokesperson told TechCrunch that the company's foundry business is concentrating on building chips for mining cryptocurrencies specifically. However, the representative was also very secretive about the whole thing and declined to comment any further on the matter. It looks like all those rumors about Samsung making application-specific integrated circuit chips (ASIC) for dedicated mining machines were indeed true.

The decision isn't really surprising, given how popular a business cryptocurrency mining has become nowadays. In fact, it's one of the main reasons as to why graphics card prices have soared sky-high and even when you are willing to pay that price, it's hard to find one! ASIC chips on the other hand are the future of mining bitcoins. They are more efficient in mining than gaming GPUs simply because they are built specifically for one purpose, which is to compute hashes. Given that the ASIC-powered mining rigs are also more power-efficient than a multi-GPU unit, Samsung has a chance to shape the future of cryptocurrency mining here.